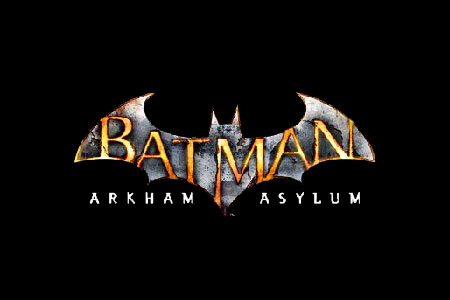 Conroy, who spoke during a panel during the Chicago Comics & Entertainment Expo this past weekend, said the new game will have a similar tone to the animated movie Batman Beyond: The Return of the Joker. “It’s really, really dark,” Conroy said of the game in relation to the film. “It involves a lot of the villains and it goes to that area – it’s that dark.”

During the same panel, Conroy let slip that the villain Two-Face would be in the game. “There’s a very complicated cast,” he said after acknowledging his mistake. “A lot of villains are in it. I’ll just leave it at that!”

Publisher Warner Bros. announced the sequel at last year’s VGA game award show, just months after the release of the first game. Warner Bros has since purchased the majority share of Rocksteady. Good move by Warner Bros in my opinion. The second one will be bigger if they manage to improve on the original Batman Asylum.