Video game publisher Activision released Call of Duty: Modern Warfare 2 last year and made over a BILLION dollars in sales. Now Activision has decided it wants to make the series more accessible. WHAT? in filipino, ANO DAW? 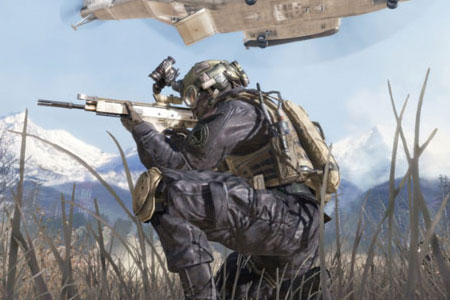 A game selling a billion dollars isnt mass market enough? If only the original team at Infinity Ward started developing Modern Warfare 3 then we wouldn’t get this nonsense from Activision.

Call of Duty fans, be very very scared about the future of your favorite military themed FPS series. Call of Duty: Military Base ala Farmville or Call of Duty: Build your own Soldier on Facebook anyone?