PSP fighting game Kenka Bancho isn’t only getting a new PSP game in Japan this February, but a feature length motion picture as well! This March, Kenka Bancho: Zenkoku Seiha (Nationwide Domination) gets a theatrical release. Hero Takashi Sakamoto gets in, well, a fight during a school trip after being mistaken for another bancho and things escalate from there. 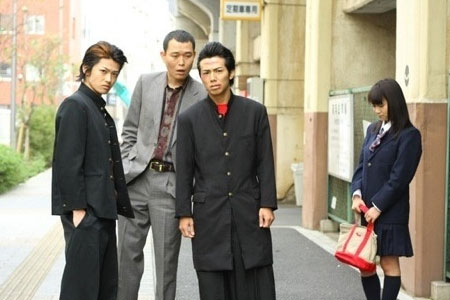 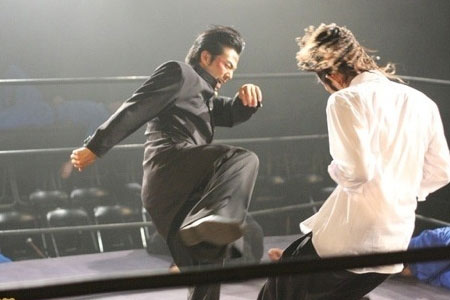 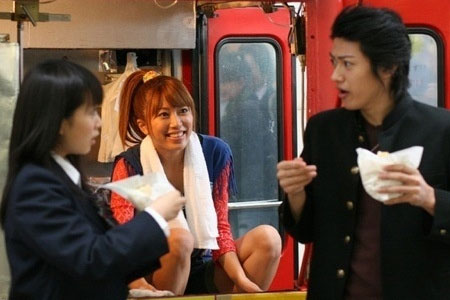 Besides a ton of fight scenes, the Kenka Bancho movie features Idoling!!! idol Erika Yazawa and Mai Satoda and young dudes with scowls on their faces looking to beat someone up. Kenka Bancho: Badass Rumble, an english version of Kenka Bancho 3, hit Western PSPs this past November.