Sony has just announced that a Playstation 3 that comes with a 250GB hard disk drive will be available in Japan next month. 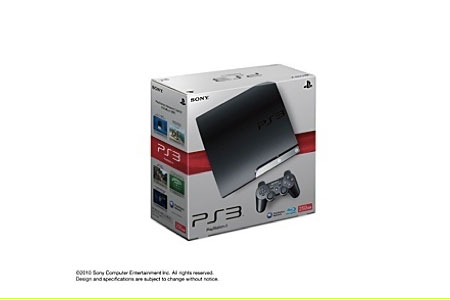 Scheduled to be released on February 18, the 250GB PS3 will be priced at ¥34,980 (roughly US$380). A 250GB PlayStation 3 has already been released in Japan as part of the white and pink PS3 bundle Sony released for the PS3. The system launched in North American last November 3.