During Take-Two’s financial call, T2’s CEO Ben Feder expressed enthusiasm for the long-term outlook of its hit new shooter franchise, and hinted at possible sequels going forward. “We have long term publishing rights to sequels of Borderlands and expect this to become a key franchise for Take-Two,” he stated. 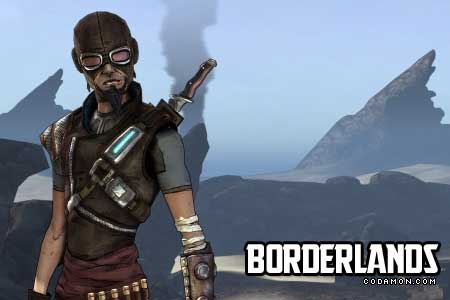 October launch sales of the title reached over 500K units sold, which for a new franchise is deemed a success. Gearbox also announced recently the game became the fastest selling new title of 2009. With the DLC pack The Zombie Island of Dr. Ned just released, we might be content with a few more DLC’s before Borderland 2 hits. I’m also hoping our save files from the original Borderlands can be transferred or used in the sequel.