As a former collectors edition holder of Hellgate: London, i am deeply surprised that he announcement of a new game in the Hellgate series named Hellgate: Tokyo. The original game was a disaster and led to the closure of Flagship Studios. Now, the series has been revived by Korean game publihser Hanbitsoft to wreak havoc on the idyllic japanese urban landscape. I wonder what Godzilla thinks of this? 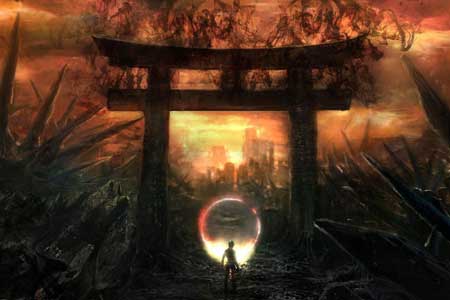 …and no, i got disappointed the first time and I’m definitely NOT getting Hellgate Tokyo. Hellgate: Manila? now THAT is interesting.