The packaged games business is shrinking, and EA doesn’t want to be left behind. During the Reuters Global Media Summit held in New York City, CEO John Riccitiello stated the company plans to reduce its game library by a sizable amount to focus on higher quality titles and the digital gaming space. 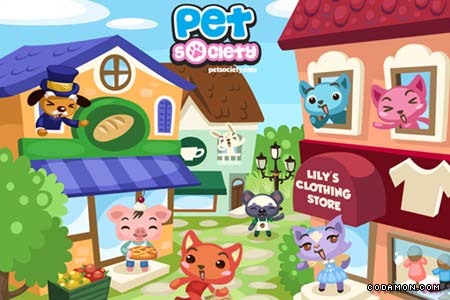 The company is currently publishing more than 50 titles, and expects to drop that number to around 40 by next fiscal year. Riccitiello said that number could get even smaller going forward. “Thirty wouldn’t shock me at some point in the future,” he told the news service.

Riccitiello also stated in a video interview he expects the digital games business, such as subscription-based services, micro-transactions, and Facebook gaming, to overtake the console market by next year, increasing its current forty percent market share to over fifty. “It’s our goal for that business to be as important as, and over time maybe more important than, our packaged goods business,” he said. Recently, Electronic Arts acquired Facebook games maker Playfish in a $300 million dollar deal.

“We’re the world’s leader in packaged goods games, we make more of them than anybody,” Riccitiello said. We’re not suggesting that business is going away … (but) there’s this other thing that’s growing.”