Atlantica Online is set to introduce 2 new main character classes: namely the guitar toting Musician and the power saw wielding Maniac. How to get/create them? Sadly, a player needs to be at least level 100 to be able to create the new classes. 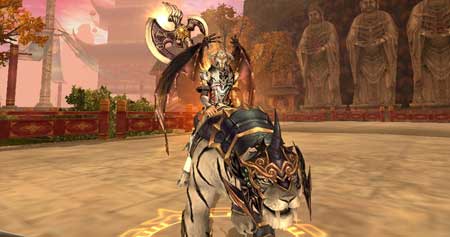 The Musician (bard) is a long-range type and attacks by playing music that strikes two enemies on a straight lines. Musicians also have a magic attack called the Ravaging Melody that depletes enemies’ ATK power, DEF, and health. The other new main charcter class is the Maniac. The Maniac’s attack is able to hit all enemies in a row, and has a magic attack called Storm Blast.

You must buy the Trade Permission item from the market for a fixed price before you can buy and sell regional products.

1 thought on “Atlantica Online to add new classes and mercenary”