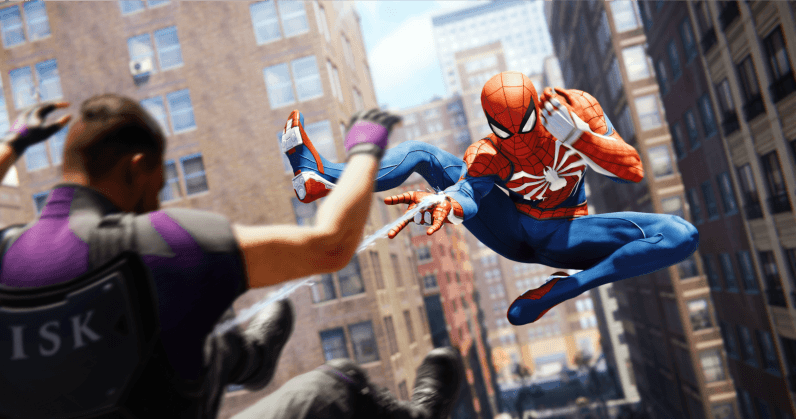 Sony has just unveiled a lot of information about the next generation Playstation, confirmed to be named Playstation 5. Wired was able to get an exclusive look into the technology that powers the PS5 such as support of ray tracing acceleration in the hardware and haptic feedback built into the new controllers. The PS5 will also have an SSD, making sure our load times will be much faster for the next generation of games, which will also come in “100GB optical disks, inserted into an optical drive that doubles as a 4K Bluray player.“. The Playstation 5 will also be supporting “modular” installations – unlike current gen hdd installs where if you uninstall a game, all it’s features get removed – this modular system allows games to remove only specific modules of the game such as multiplayer, for example, and leave the single player campaign behind.

Sony themselves posted a short article about the new console’s haptic feedback technology and a new feature they call adaptive triggers which integrates in to the controller’s shoulder buttons to simulate different pressure/resistance type of sensation such as wading into mud or sand. Unfortunately, those are the only features of the PS5 that Sony is willing to discuss at this point in time.

No word yet as well on pricing and if the Playstation 5 will come in various configurations. We dont even know how the console will look yet but like the PS4, ill be there at launch to be one of the first to be able to experience the next generation of Playstation games.