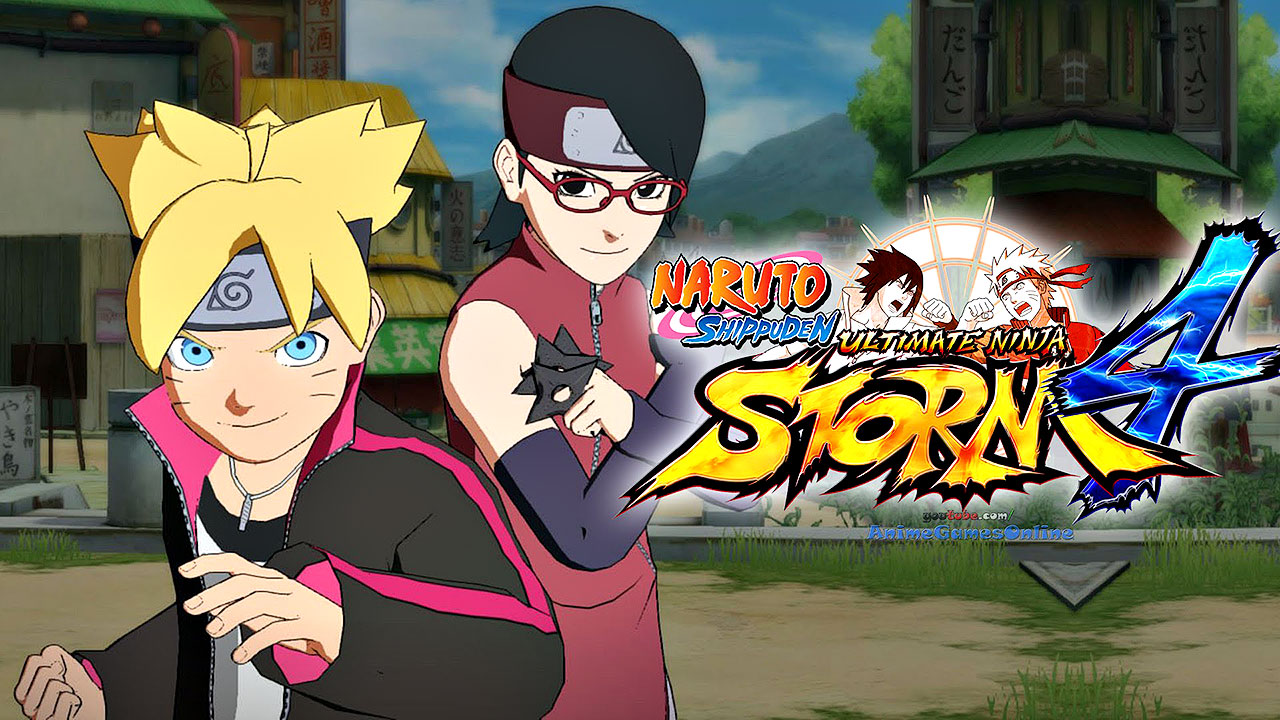 Developer CyberConnect2 has mentioned that Ultimate Ninja Storm 4 will be their last game in the franchise and with the release of the new compilation disc of UNS4, that includes all previous DLCs and the Road to Boruto DLC, CyberConnect2 have made a already great game much better. The amount of content in this compilation disc is staggering, just simply look at the roster of Characters from the Naruto franchise, from the early days of Naruto to the current mainstays at the end of the Kaguya arc. 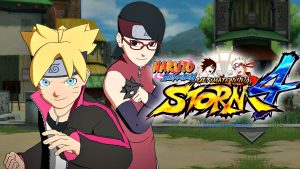 The Good
– Tons of content in the compilation disc Road to Boruto, you get the original UNS4 game, plus all DLCs and Boruto’s campaign as well.
– Fantastic gameplay, i think it is considered by many as the best in the series
– Top notch 3D animation and effects, especially during boss fights
– An awesome Road to Boruto Steelbook purchase bonus

The Bad
– If you bought the original release last year, you might just wanna get the Road top Boruto DLC but it will cost you 19.99 usd.

The Ugly
– Some framerate issues especially when two uber powerful characters are in the frame like Madara, or The First Hokage
– Ton of HDD space required, i had 45gb free and it still required more! Need that external hdd update, Sony!
– WHy do the a in-game anime sequences act out like puppet animation? Did they want to save space by cutting out video frames? 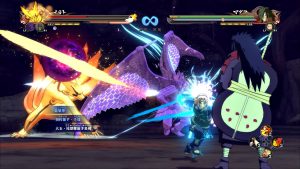 Check out a video of all the characters and costumes in Naruto Shippuden: Ultimate Ninja Storm 4 Road To Boruto!

In the end, Naruto Shippuden: Ultimate Ninja Storm 4 Road To Boruto is a must buy if you passed on the initial release last year, It’s a bit cheaper as well at 2,100 php. If you did get the original UNS4, i would suggest getting the DLC at 19.99 usd if you want to follow Boruto’s story based on the movie. 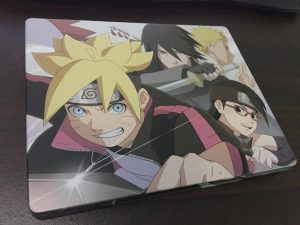 Thanks to Datablitz for the spiffy new steelcase, free if you purchase the new compilation disc.