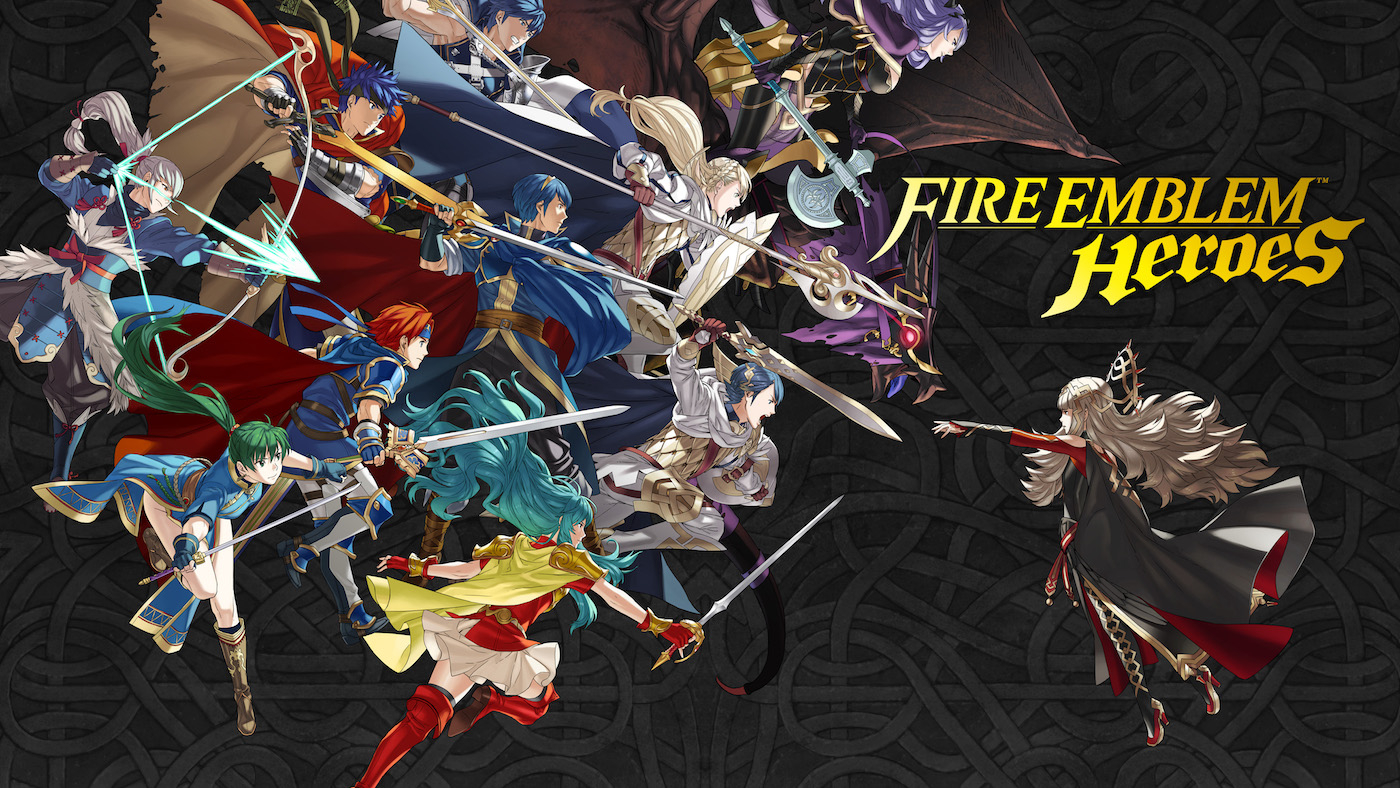 Fire Emblem Heroes is a Free-To-Play collectible RPG for iOS and Android devices based on the best selling console and handheld series by Nintendo. It has been released February 2, 2017.
For reference, Played the game until end of normal stages, played through all modes including training tower and started doing hard stages as well.

The Good
– Production values are top notch. From the art, to the voice acting to how the game plays, Fire Emblem Heroes feels like a polished game.
– Stamina runs out eventually, especially if you’re like me who rushes through the stages but its nice that Nintendo is a bit generous on stamina refills and other rewards.
– The art is fantastic, they even have alternate art for injured characters. Some of the different art due to the characters coming from different games was a bit jarring at the start but got past that eventually 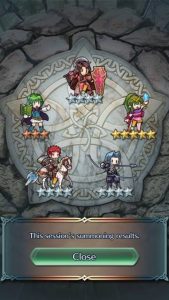 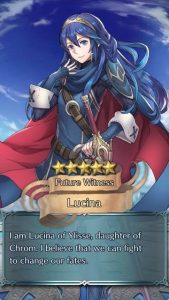 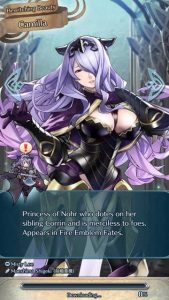 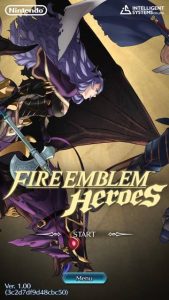 The Bad
– Mobile games that employ this style encourage a lot of grinidng hence the need for automated systems, you don’t get that in Fire Emblem which means you need to play each and every battle yourself
– I feel it’s a bit on the easy side? maybe it’s the limited maps and limited number of units per map. Fire Emblem has been a series that prides itself on being tough on player, even having permadeath as a feature. but with Fire Emblem Heroes, it feels like experienced players will breeze through normal quite easily without resorting to IAP.
– Server response is a bit sluggish, maybe because of the new users downloading and playing the game

The Ugly
– Who decided on those in-battle character sprites? Especially the eyes/face Feels like they dumbed down the design a bit instead of making it more expressive and unique. Or are they copying mobile game graphic design from a a few years back?

In summary, Fire Emblem Heroes is a very well produced collectible RPG but time will tell if it has the content to keep our interests 3-6-12 months down the line. Nintendo now has 2 games on the mobile marketplace, Super Mario Run and Fire Emblem Heroes. Super Mario did very well initially but the cost of the full game hindered it’s earning potential. The free to play model here in FE Heroes should potentially be able to generate more cash in the long run. Being a very experienced gamer in terms of games such as this, it doesn’t do much to stand out of the pack. It does have a the Fire Emblem skin and the feeling of quality but i’m looking for a new hook as the ones the game has now have been done to death by other mobile games in the genre (gacha, tiered difficulty, endless tower, evolution/upgrade material grinding etc). Fire Emblem Heroes is a good game but also feels very familiar, It seems like a bit of DENa DNA is present in this game as well (Nintendo partnered with mobile gaming dev/publisher Dena to bring its IPs to mobile). For newbies to the genre, then it might appeal more, at least until the pay/IAP wall kicks in where you need to pay money (or spend a LOT of time grinding) to progress.

For Parents, the game is probably PG-13 but since the main point of the game is fighting and beating opponents then its best if you decide for your own kid. Also, there maybe character designs that might seem a bit sexy for very young kids, but nothing that they wont see in your typical teen anime.

Now onto something that is quite normal in mobile games, namely how do you reset or reroll your initial character choices. if say you got unlucky and ended up with a bunch of crappy 3 and 4 stars,

How to Re-roll in Fire Emblem Heroes?
First, get your initial Orb bonus of 15 orbs and get up to 20 orbs by finishing the early levels. This should take you a few mins. Now, go for a multi summon pull for 20 orbs and then decide if you want to restart. You will need to delete your data in the app settings, delete the app itself and re-download the app and then the 400MB+ content patch after. Once you have an initial group you like, link your Nintendo account and continue playing.