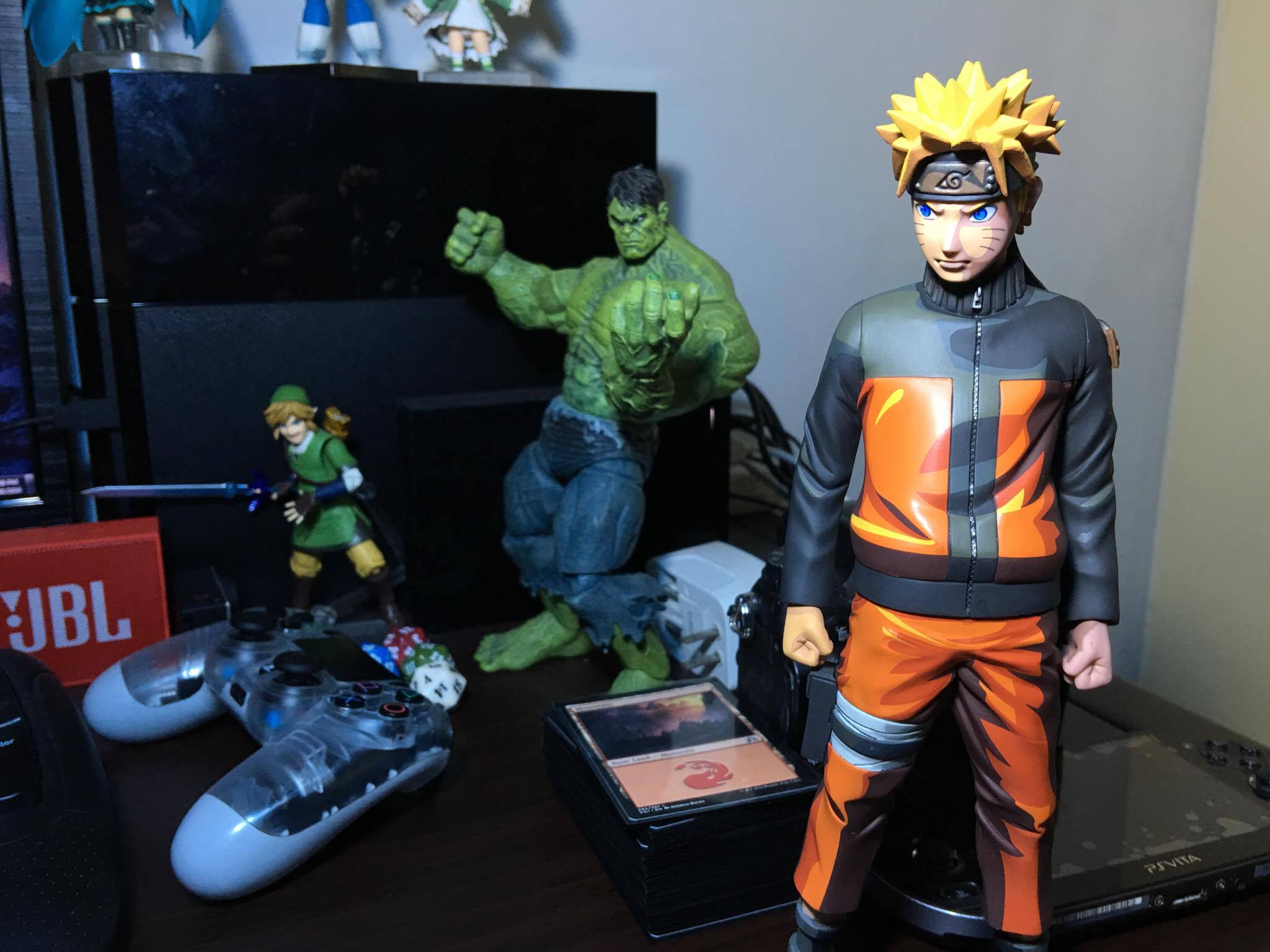 So i managed to get my Naruto Master Stars Piece Manga Dimensions from Great Toys and it looks amazing! This Naruto figure stands approx 7-8 inches, has not stand and has that distinct colored Manga shading effect. This effect is also used on some Dragonball Z figures by Banpresto. The figure shows Naruto as he is in Naruto Shippuden, which is the older Naruto decked in his familiar orange jumpsuit. 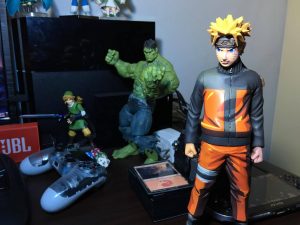 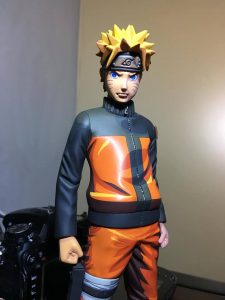 The figure retails for 1950 php but Great Toys members can get it for 10% less. I would recommend this figure to anyone who loves Naruto in general, it looks amazing, has a solid footing/base and the only thing i wish it could do is do other poses. But, such is what we have for the price and I’m not complaining.