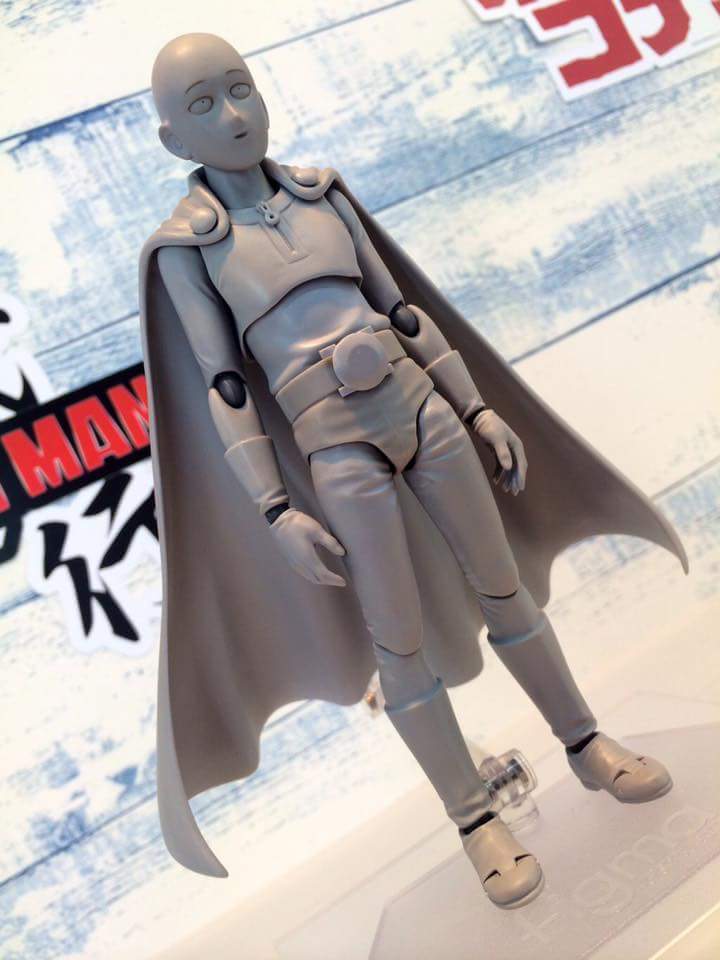 Over at Wonder Festival (WonderFest) 2016 in Japan, a new Figma of Saitama from one of my favorite new anime/manga One Punch Man (WANPANMAN) has been spotted as well as a Nendoroid version of his disciple, Genos. I would love to get an alternate headsculpt, maybe something expressive or blank plus a few other hands and accessories for Saitama’s One Punch man Figma.

From what we have seen so far, Genos Nendoroid is looking chubby, plump and cute. We already know that a Nendo version of Saitama is coming and he looks awesome. 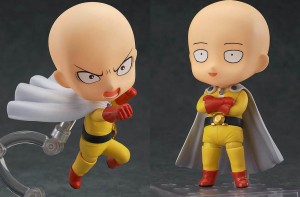