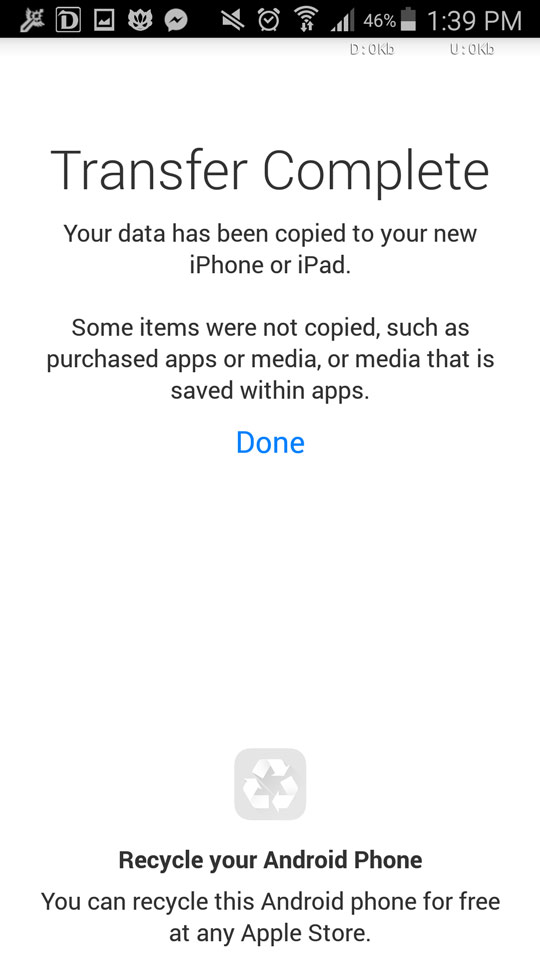 It’s been 2 years since i last used an Apple iPhone as my primary smartphone when i got a Samsung Galaxy Note 3 on my SMART postpaid retention plan. Before getting the Note 3, I have previously used the Apple iPhone 4S and was enjoying games such as Infinity Blade 3 and Kairosoft’s gems on the iOS platform. Now, My 2 year postpaid plan is up again and i decided to switch back to Apple. 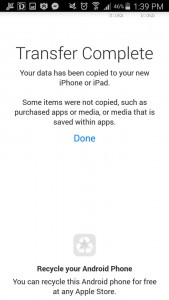 So, Why move back from Android to Apple?

Primarily because my Note 3 is still serviceable, it still runs all the games i want to play with on Android and is also very capable in playing all the 1080p videos i want to view. My Note 3 is still a powerful mobile device. iPhones on the other hand are very much hardware dependent and OS dependent, a lot of the features are tied to how new your iPhone version is. In my humble estimation, My Note 3 will still be a viable handset in the years top come unless it develops some sort of defect and everyone knows Apple makes awesome followup products. I don’t want to get the iPhone 7, no matter how crazy some of the specs are, I’d rather wait for the Apple iPhone 7S and for them to get things polished, as per their past releases have suggested. But i also want an upgrade. Upgrading to the Note 5 Edge or S6 will be more of the same of the Note 3 as they’re the same platform.

So i got my Apple iPhone 6S Plus from Smart , Globe also has it but you can check my related post on their iPhone 6S and 6S Plus postpaid plans here, and having been used to the Samsung Galaxy 3’s size it feels almost the same as the Note 3. It’s big and wide but thinner but sexier in a way. Fantastic Screen and overall I am very happy with my decision.

But one major issue when moving platforms is migrating your data properly, sure you can do it manually but Android has a migrate from iOS tool so shouldn’t Apple same some sort of software that migrates all your settings, contacts, messages and lists from Android to iOS? Turns out they do, once you boot up your new Apple iPhone 6S Plus there is an option to migrate from Android.

Apple also has the steps on how to Move your data from Android to iOS listed here: https://support.apple.com/en-ph/HT201196.

So i chose the MOVE from ANDROID boot up choice and you need to enter a code from your iOS device to your android device so that they can connect. It takes some time for your Android device to calculate how many and what kind of data it can move, you can move your google settings, contacts, messages, lists, calendar and your files and photos as well.

I chose to move all except my gigabytes of files and photos so after a few minutes, my iPhone 6S Plus simply placed the migrated elements in their respective sections and continued with the start up process. All in all it was a very painless procedure and am glad that smartphone manufacturer already have this options for users such as me. Oh, and Apple? Your Android device recycle invite message at the bottom of your android data migration page is pure BURN. =)

Oh, another thing that i needed to do was changing from a 6 digit pin code password to a 4 digit pin password. If you need to change your ios screen lock code from 6 digits to 4 digits, here’s the way to do it.

So to end this, I still need to do some cleanup on my contacts list but all my files are where i expect them to be. Good job, Apple! =)