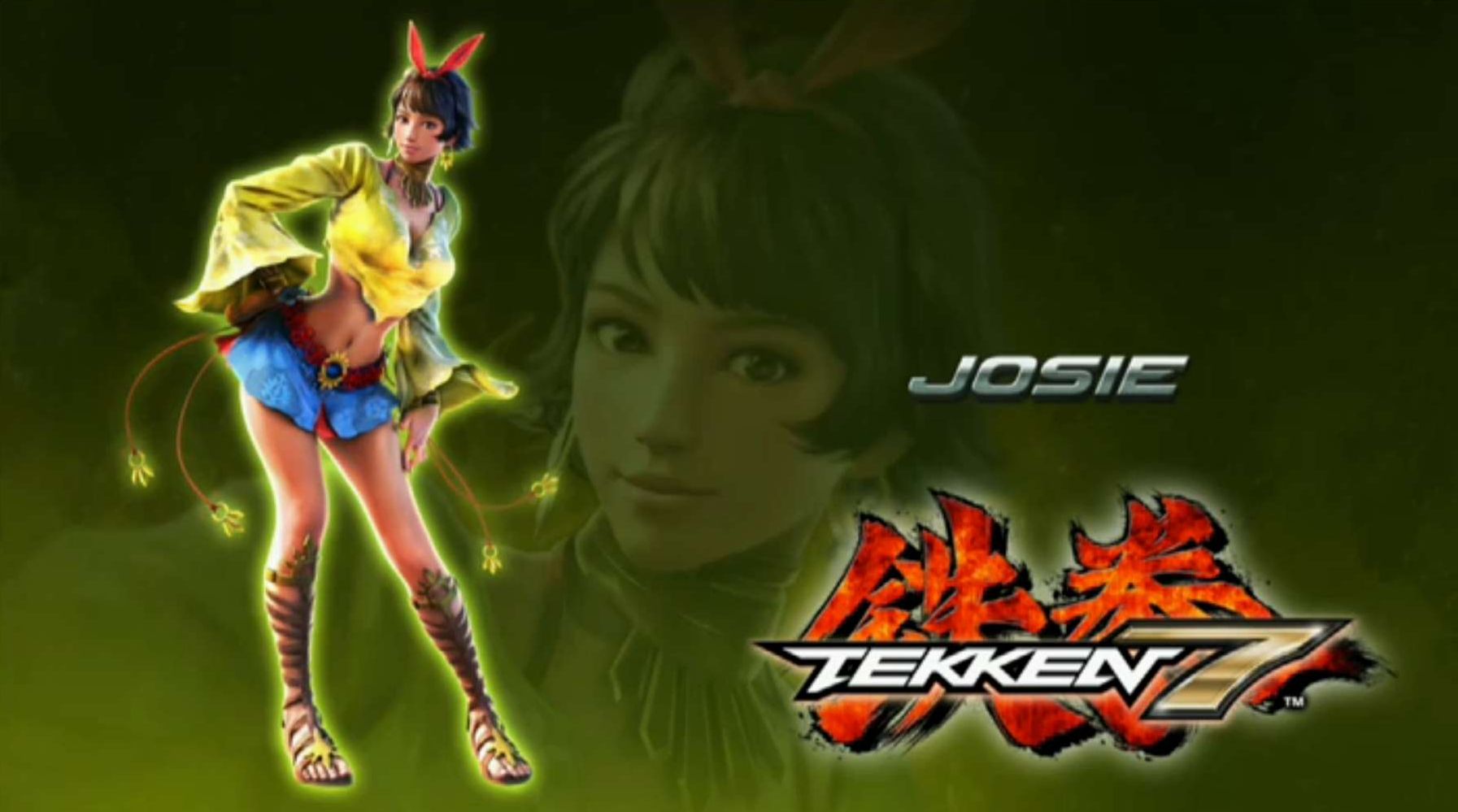 I thought this was a joke but it seems to be as real as it gets: Bandai Namco’s Tekken 7 gets first Filipino fighter named Josie Rizal. What the?

I always thought Mokujin was Filipino but this new female filipino fighter seems to be more of a catch-all-of-asean-in-one-character bit than someone who embodies Filipino martial arts – she seems to use Muay Thai, i think. Take for instance her name which is a lazy play on our national Hero, Dr. Jose Rizal, she sports a ribbon on her hair that makes her look like she has bunny ears (very niche here in the PHilippines, maybe only cosplayers do it) , unusually yellow blouse (Pro Aquino?) and a short blue skirt (glad it’s not maong). Not to mention her move where she exclaims: “Get Ready to Fly!” (who says that?) or when she breaks down after winning the fight not entirely confident that she won. Ugh.

I wish they could have just based her or someone who does Arnis, Kali or Escrima (the fighting style used by Jason Bourne in The Bourne Supremacy) or maybe give her the personality of Madam Senator Miriam Santiago. Heck, maybe even her making the sign of the cross before/after every fight would have been more accurate than this.