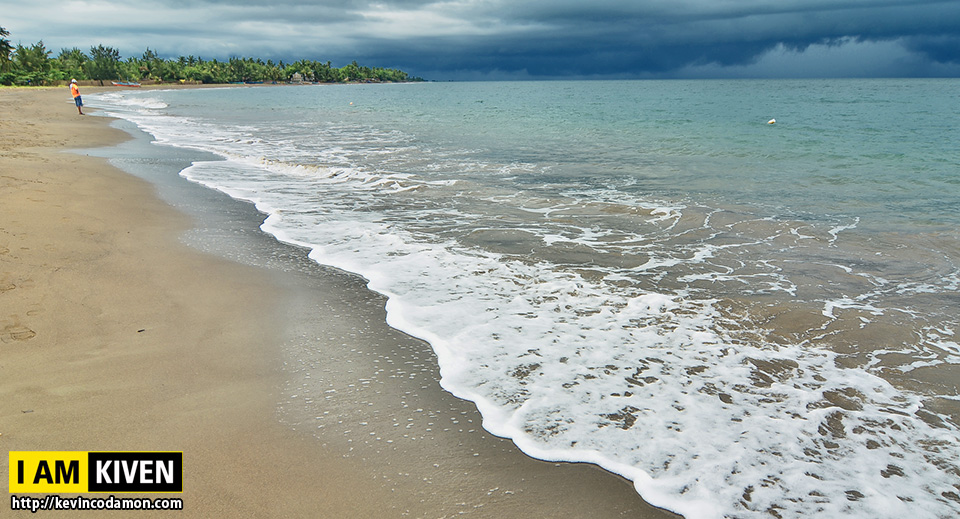 Summer season is again upon us and one of the favorite things we Pinoys do during this hot season is to take a vacation and go to the beach. If you’re tired of the usual crowded places in Laguna or Batangas, you could try vacation spots in Zambales or Pangasinan. One of the resorts i visited along with friends from the office 2 years ago was Puerto Del Mar (Google Maps) located in Candelaria, Zambales, it’s also where you could easily hitch a ride to nearby Potipot Island. A number of online feedback about the place says that this is a good spot if you want to avoid the crowds during summer plus i wanted to see for myself what is all the fuss about Potipot Island.

Traveling to Candelaria, Zambales took us around 7-8 hours from Manila although a brief stopover in Subic Bay for supplies at the duty free shops added to the total time. I highly suggest that you stock up on supplies in Subic unless you plan to do some local market purchases in Candelaria. 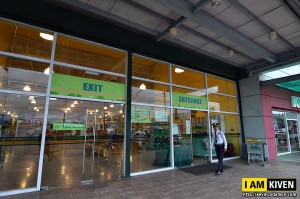 Travel to Candelaria was straightforward, with long stretches of rice paddies on either side of the road and the occasional traffic jam near town centers. It was raining a bit during this time, and we were hoping that moving up north would allow us to escape a rainy vacation. Sad to say that things didn’t go quite as we planned. We arrived at Puerto Del Mar Resort in Candelaria around 2-3pm in the afternoon yet a typhoon was raging around us. We set up camp in our respective huts and waited for the rain to subside, some played cards but me? Videoke Time!

Puerto Del Mar Resort was a very rustic resort, having spacious if spartan rooms but what i really like about the resort was they allowed us to do our cooking, the place was clean and has direct access to the waterfront. It also had a gazebo type function area situated in the middle of all the huts so it was a very convenient place for gatherings and activities. We were able to do quite a number of activities during our first night, from charades to other group games. Our plan the next morning was to go to Potipot Island, hopefully the rain will stop then.

So the next day, the rain stopped although it was still very cloudy with rain clouds still hanging about. That did not stop us from getting some volleyball and swimming done in the morning though. Apparently, we were the only guests at the resort so we had the whole beach to ourselves. Sweet. After breakfast, we organized ourselves into batches and took a a short bangka ride to Potipot Island.

The trip across the bay took us around 15 minutes or so. For those wondering, Potipot Island has white sand and better cellphone signal reception but you had to pay for the huts/entrance fee. You could spend the night on the island but according to other travelers be wary of rats that might eat your supplies. I also got a story to tell about our trip: It started to rain while we were in the middle of the sea and i was carrying my Nikon DSLR without a case. When the first splashes of water started coming down, all i was thinking about was how to hide/protect my gear. I tucked it under my shirt and under my arm and when the bangka hit land frantically i jumped out like a Marine storming Normandy and rushed to the nearest nipa hut. Onlookers probably never saw a guy that big move so fast. Thankfully, my camera was still working plus the sun came out a few minutes later so i managed to get some pictures from Potipot Island:

Even with the bad weather, we had so much fun. The only thing is the rather long travel time to get there. We left Candelaria just around lunchtime and travel time back to Manila was around 7 hours with another stopover in Subic Bay Freeport for pasalubong from the duty free shops. All in all, a great beach and island hopping experience.