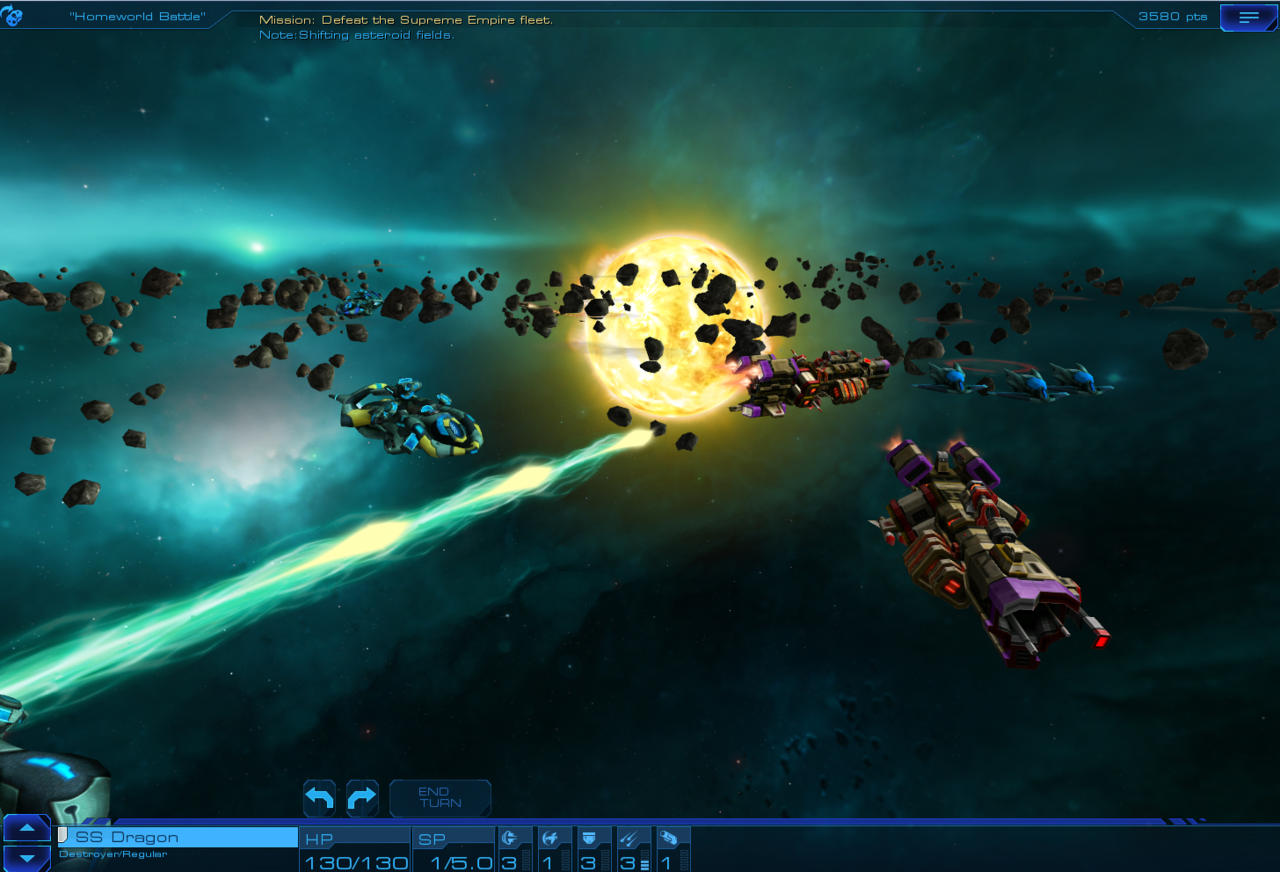 In the game, you’ll control a fleet of starships as you journey through the galaxy to complete missions, protect planets and their inhabitants, and build a planetary federation.
As you trek through the stars, you’ll be challenged to expand your federation’s influence and reach. You’ll also amass futuristic technology and take part in turn-based combat using a deep roster of customizable ships, some of which you can see in the image gallery above.
2K adds that the missions you’ll take on have their own unique maps, featuring “dynamically generated tactical combat” that should boost the game’s replayability.

Sid Meier’s Starships is scheduled to be released in Early 2015 for PC, Mac, and iPad and is expected to tie into Civilization: Beyond Earth.