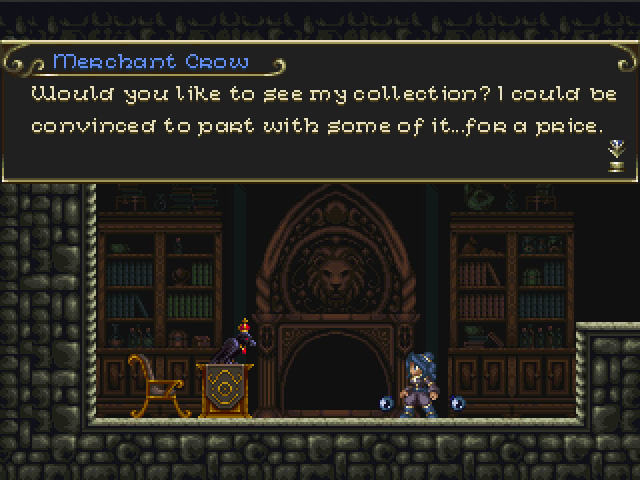 Timespinner is a pixelated 2D Metroidvania platformer about a young woman who travels through time to destroy an empire. Although some call it a Chronovania instead, melding both Chrono Trigger’s fun time travel mechanic and Castlevania’s side scrolling adventure. Timespinner is scheduled to be released for PC, Mac OS X, and Linux given its success in meeting it’s initial goal but YOU can have a say to additional stretch goals such as a release on the PS Vita by donating to the project:

Timespinner Kickstarter: https://www.kickstarter.com/projects/lunarraygames/timespinner
Parental Guidance: Timespinner contains animated violence but nothing too graphic so i would rate it PG.