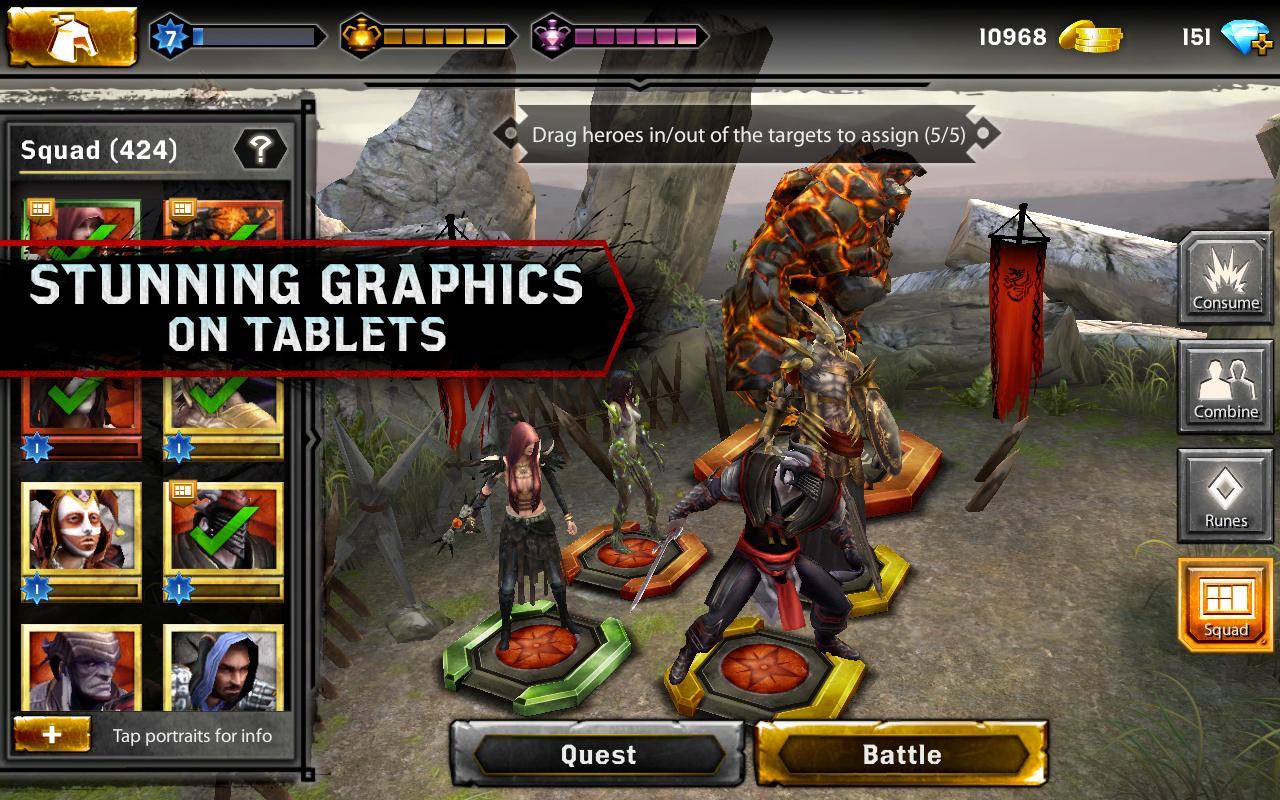 Heroes of Dragon Age is a the new iOS and Android game based on Bioware’s fantasy RPG franchise. You build your squad/team of 5 Dragon Age characters by buying them off packs using ingame items or via real money. The gameplay is similar to other iOS and Android card RPGs such as Ghost Guild and Blood Brothers except you have real 3d versions of your charcter battling it out on a pseudo final fantasy style grid. Sounds exciting? well you should know that combat happens automtically. Also microtransactions via Gems are also built in the game. 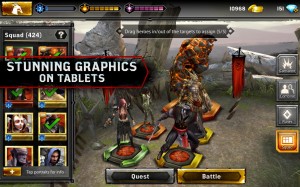 Add me up as an Ally in Heroes of Dragon Age: Kiven

Heroes of Dragon Age is developed by EA Capital Games in Sacramento, California.