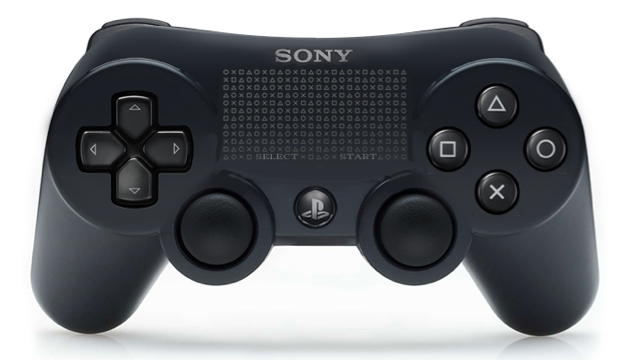 Unconfirmed reports suggests that PlayStation 4 will be released this November 2013 and will be available at two price points. Anonymous sources say the PlayStation 4 is currently planned for two SKUs at $429 and $529 respectively, though “that could change.” If these price points are true then the new Sony PS4 will be cheaper than the PS3 at launch. 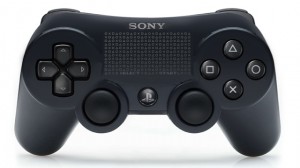 The source also suggests that “you’ll also be able to control the PS4 remotely from your tablet or smartphone. You’ll be able to use a mobile device to chat with your PS4 friends or buy games which are then automatically downloaded to your machine.” The second half of that rumor seems to be in line with Sony’s recent changes to the accessibility of the PlayStation Store, which expanded to browsers last month which is a feature that use all the time.

Finally, the source suggests “that every PS4 will come with a PlayStation Eye; that a new spectating feature will let you watch other friends play games from your console’s dashboard, even when you don’t own the game they’re playing; and that the console will support local network play via Vita.” Awesome if you have fast broadband internet, sucks if you dont.

These rumored features comes on the heels of another unconfirmed report that the Sony PS4 will support game streaming due to Sony’s purchase of game streaming company Gaikai and will be heavily integrated with social networks such as facebook and youtube.

Sony’s Playstation announcement is in a few hours. Let’s see if any of these rumors are true.