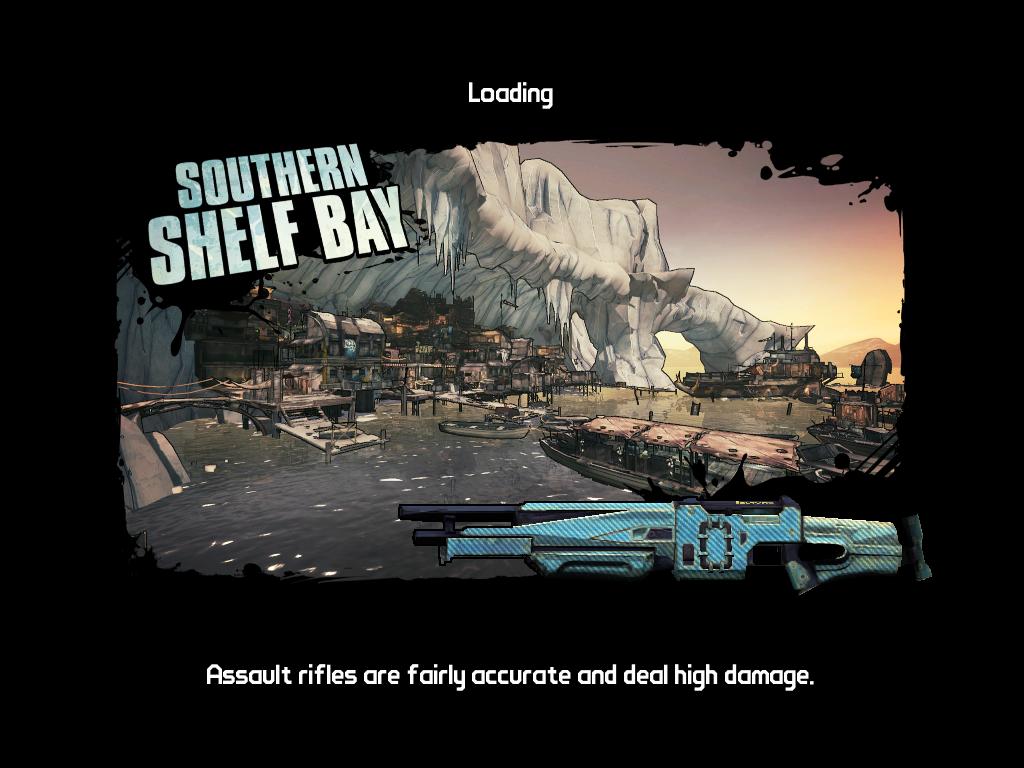 Borderlands 2 has only been released for a few days and we now have cheats/exploits in the game. Warning: Use these cheats and exploits at your own risk as Gearbox will patch these very very soon. You have been warned. 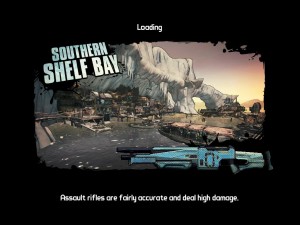 Infinite Eridium
Eridium is the most important resource in the game, it allows you to upgrade your character. With this trick, you’ll quickly max out the amount of ammunition and guns you can carry by purchasing upgrades at the black market in Sanctuary. At this rate, you’ve likely made it up to, and probably past Three Horns Valley. While attempting to rescue Roland during the mission, “A Dam Fine Rescue,” you’ll go toe-to-toe with the Bad Maw. Remember, the red giant with the midgets roped to the front of his shield? Anyway, go to the Three Horns Vally where you fight him. Once you kill him, loot the Eridium he drops, and then enter the Bloodshot Stronghold. Once you get in, select the “Save and Quit” option. Once you load the game again, you’re free to return to kill the Bad Maw, and repeat the process, until your chock full of the precious mineral.

Infinite Money and Badass Points
While money is’t as useful as you might hope, (you often find better guns in chests and off dead enemies then you can by just buying them), it’s a nice thing to have. The real benefit to this exploit are the badass points you get. In order for this to work, you’re going to either need a friend who’s also in possession of a copy of Borderlands 2, or have access to multiple player accounts. To make things easier to understand, we’ll call them Player One and Player Two. And please note, this has only been confirmed to work on XBox 360 versions (so far).
Have Player One start a game, and Player Two join said game.
Player One trades all his money to Player Two.
Player Two saves and quits.
Player Two re-enters the game, and trades all of their money back to Player One.
Player One goes to the Xbox menu and signs out, without saving.
Player Two re-enters the game once more. Player Two is in possession of the money that had been given to Player One, but Player One still has that money. Repeat steps 2 to 6 until your wallet is bursting. This wil make getting that “Sugar Daddy” achievement a piece of cake. And, every time you repeat the process and start a trade, you get Badass Points.