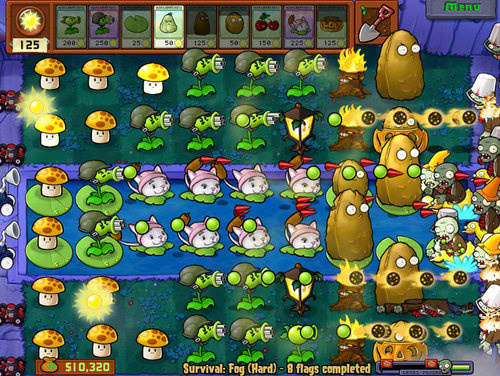 Plants Vs. Zombies 2, the sequel to the award winning action strategy game, has been announced by developer Popcap via email and should be released sometime in 2013.

Expect Plants vs. Zombies 2 to include include a new setting, new scenarios, and “new features.” No platforms have been announced, but we’re pretty sure iOS and Android versions are in development. We’re excited about this confirmation and hope that the next one is a much more deeper experience. More Brainnssssss!