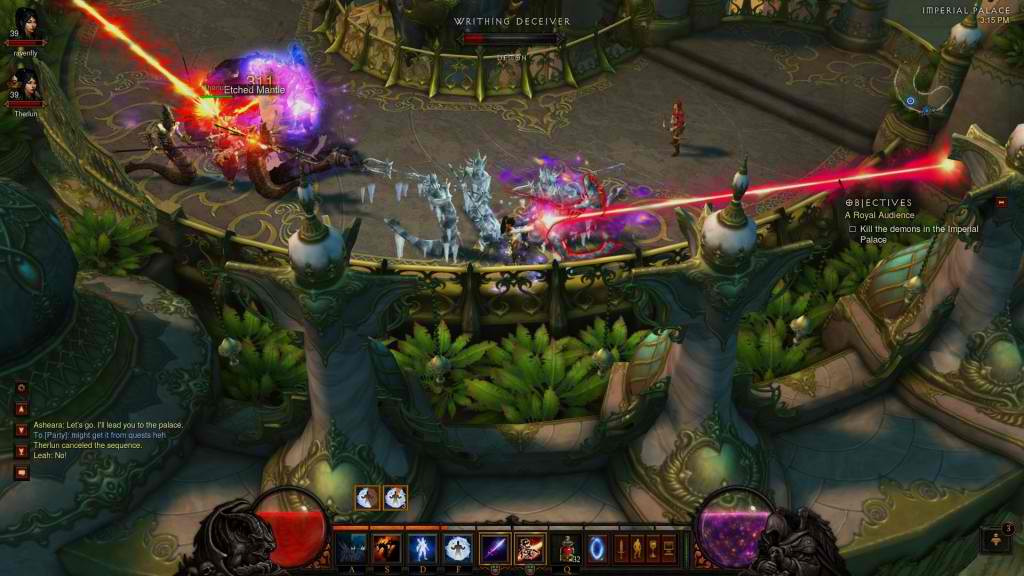 Read on about the full Diablo III version 1.0.4 Patch notes: 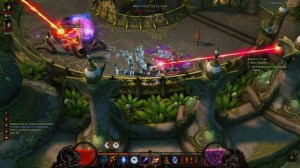 Projectiles can now be slowed

Squirt the Peddler has permanently moved from the Caldeum Bazaar up to the Hidden Camp, as she heard people liked buying Health Potions up there