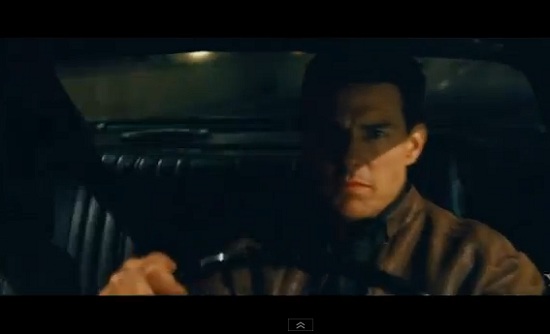 Despite his current personal problems after wife Katie Holmes filed for divorce, American superstar actor Tom Cruise’s Jack Reacher movie trailer has rolled out with the release of the new Amazing Spider-man movie.

Adapted from a novel by Lee Child, Jack Reacher stars Cruise as an ex-military investigator caught up in the case of a sniper accused of killing five people. Anyone wanna bet it has scenes where Tom Cruise is just running from something?