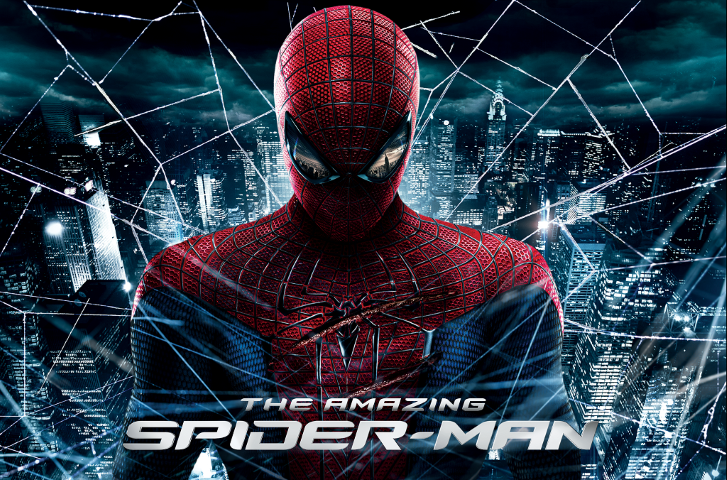 Gameloft has just announced that they will be releasing the mobile game versions of the new Spiderman movie reboot, The Amazing Spiderman, at the same time the movie opens in July.

PARIS – June 4th , 2012 – After the huge success of Spider-Man: Total Mayhem, Gameloft and Marvel are teaming up once again to develop and launch the official game for one of the most anticipated movies of the year, Sony Pictures’ The Amazing Spider-Man. Staying true to the original storyline, Gameloft is working hand in hand with both Marvel and the movie teams to develop an immersive universe that stays true to the upcoming film.

One of Gameloft’s most promising games, The Amazing Spider-Man will be a full 3D action game that incorporates familiar characters and environments, and provides players with plenty of missions, rich gameplay and comprehensive battle systems. Players will explore the city, protect the citizens, develop their skills and discover amazing powers.

“After having previously made Spider-Man: Total Mayhem – which was a huge success for both us and Marvel – we have even bigger ambitions for this new installment, The Amazing Spider-Man,“ said Gameloft’s Gonzague de Vallois, SVP of Marketing. “In addition to being an opportunity for Gameloft to showcase our skills in adapting movies into games, when combined with the fact that this is one of the most popular and commercially successful Super Heroes of all time, after having boasted one of the highest grossing movie franchises in history, we expect this title to be a great success.”

“We are happy to continue our successful relationship with Gameloft to bring quality games to both Marvel and mobile game fans alike,” said Andreea Enache-Thune, Marvel’s SVP of Games and Digital Distribution.  “The Amazing Spider-Man provides a thrilling and immersive mobile gameplay experience that will continue to raise the bar for both Marvel and Gameloft.”

Set to launch summer in conjunction with the movie release on July 3, 2012, The Amazing Spider-Man will be available on feature phones, iPhones, iPads and Android devices.

For more information about The Amazing Spider-Man mobile game please visit the official website at www.gameloft.com.