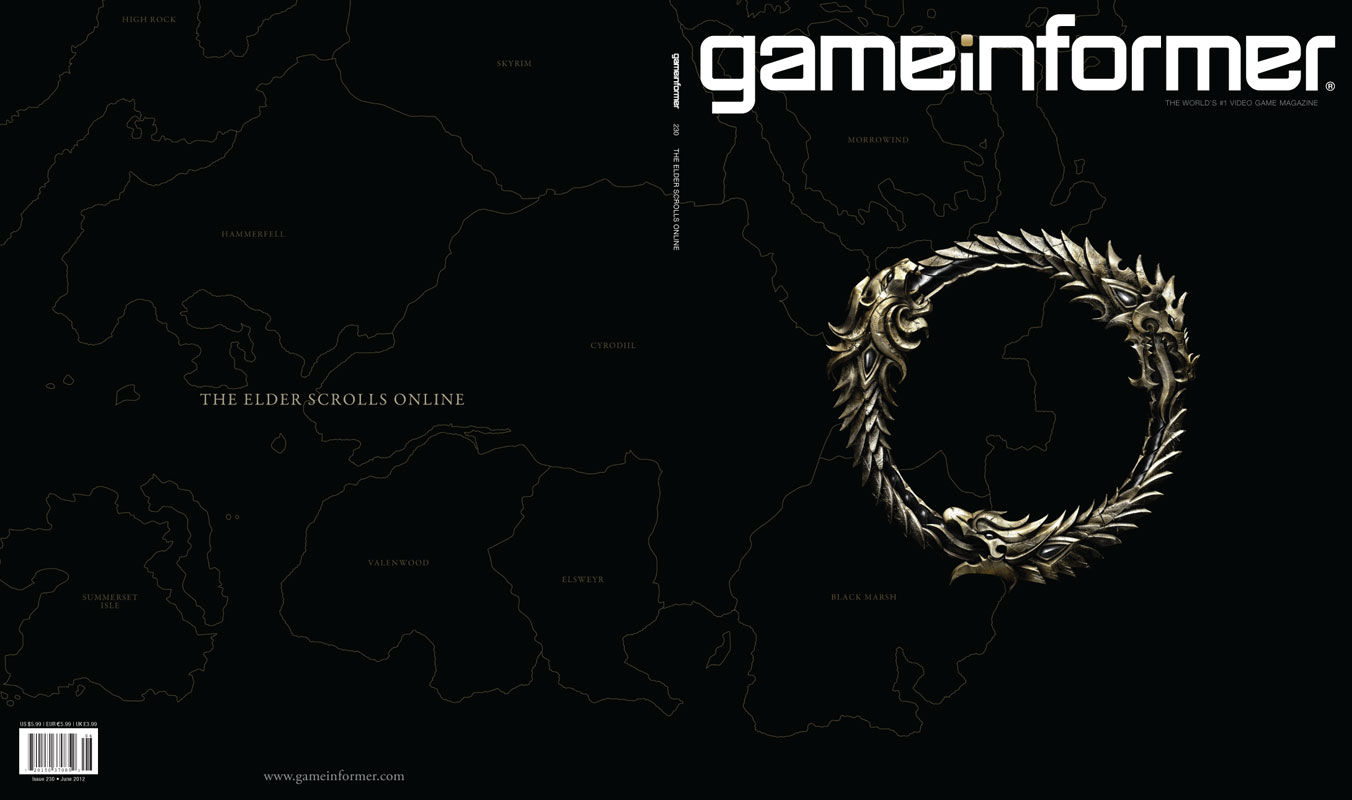 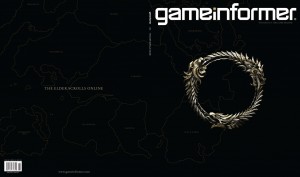 According to Game Informer report you’ll be able to play as one of three factions, take part in open-world player versus player combat in the province of Cyrodiil and vie for control of the throne of the Emperor. What about Dragons and Shouts? I’m assuming DragonBorn is less of a myth during these times than in TES V: Skyrim.