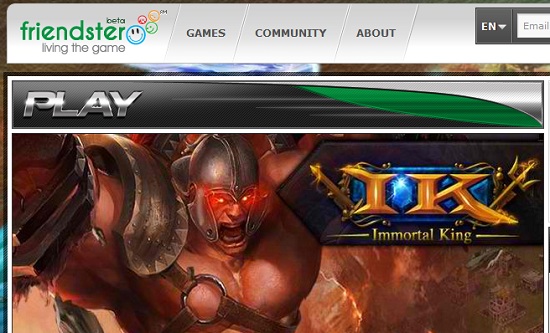 Thank you to Ogilvy and MOL for inviting me over to the event last week which was held at the Museum Cafe in Greenbelt 4 in Makati City. I want to expand a bit on what me and Jayvee have talked about during the event and what he said in his post about the announcement.

I wish Friendster and MOL the best of luck in this endeavor and i hope they get more games that showcase the platform instead of the usual clones and rough web games. MOL has unparalleled experienced in getting people to pay online (and providing the system for them) so they can dig deep in their pockets for this if they are really serious in making it a big big name again.

Now, regarding my deleted testimonials….