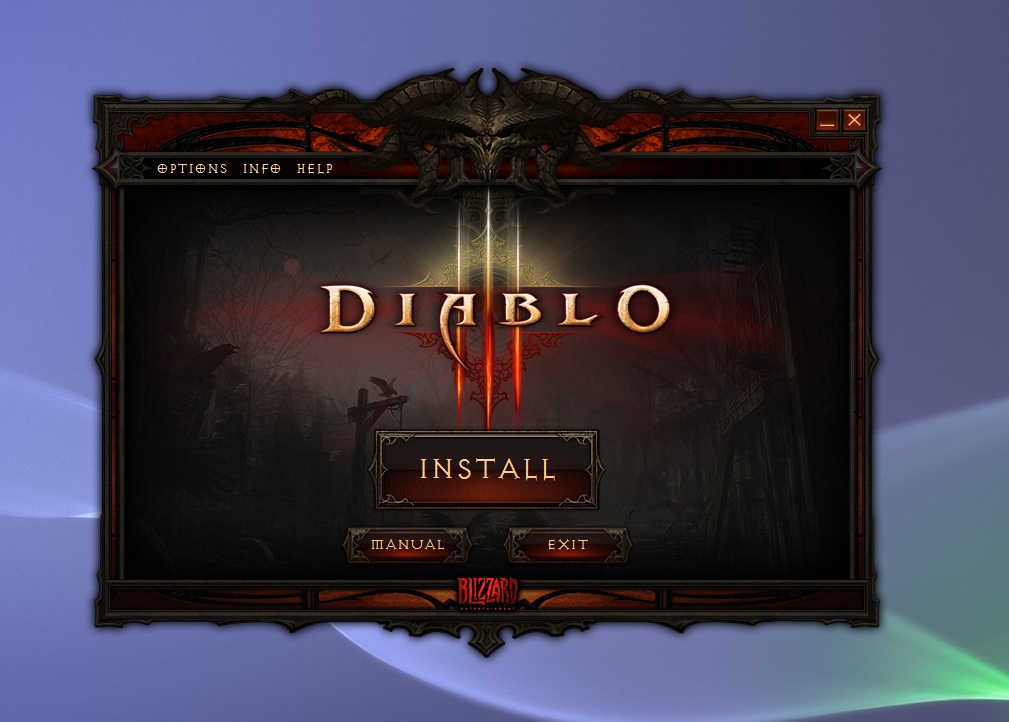 Check out the Diablo 3 Open Beta Weekend FAQ by Blizzard:

We’re pleased to announce the Diablo III open beta weekend, which offers open access to all players with a valid Battle.net account! Beginning this Friday everyone is invited to log in and help us put the game and servers through their paces in this three day stress test as we march toward the game’s release on May 15. You can begin downloading the Diablo III client right now! 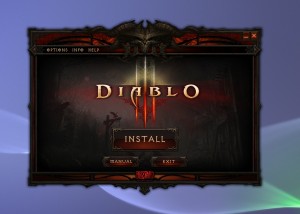 What steps do I need to take?

Absolutely! Just visit http://www.battle.net to create a free Battle.net account. Next, download the client from https://us.battle.net/account/download/index.xml and install it. Create your BattleTag, and then log in to the game using your Battle.net account name (email address) and password to begin slaughtering the demonic hellspawn that dare stand in your way.

Are there any differences for stress test participants versus invited closed beta testers?

Can all regions/countries participate?

Due to regional differences and features of the stress test client, Korean players will not be able to partake in the stress test weekend. However, beginning the week of April 23, we will be conducting a separate, invitation-only closed beta test that will give players in Korea a chance to try out the game, along with players in the regions of Taiwan, Hong Kong, and Macau.

What if the service is down/laggy/disconnecting me?

It’s very possible that players connecting to the stress test could experience issues with the service. While not ideal, this is exactly why we’re having a stress test. We want to catch and analyze as many bugs as possible during this stress test period, so that we can try to ensure a smooth launch on May 15.

I’m having an issue, how can I get help?

What platforms and languages do you support?

As an invited closed beta tester you’ll continue to have access until the beta ends on May 1.