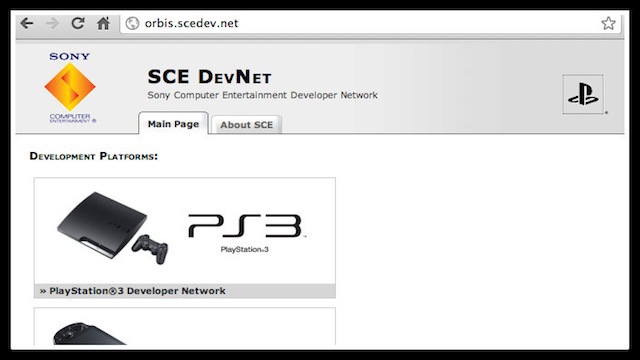 The PS4 is reportedly codenamed ORBIS – features AMDx64 CPU, AMD Southern Islands GPU capable of displaying 4096×2160 and 3D in 1080p. Orbis will also be reportedly have an anti used game feature where every new game needs to be locked to one account similar to what Steam does in PC systems. And no, the Playstation 4 Orbis will not be backward compatible and will be released during the 2013 Holiday season. 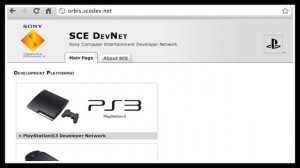 Please note that these are unconfirmed yet substantial information about Sony’s next console. It is not unusual to see changes until both platform maker and developers have reached an agreement on what kind of technology will the next consoles will be supporting.