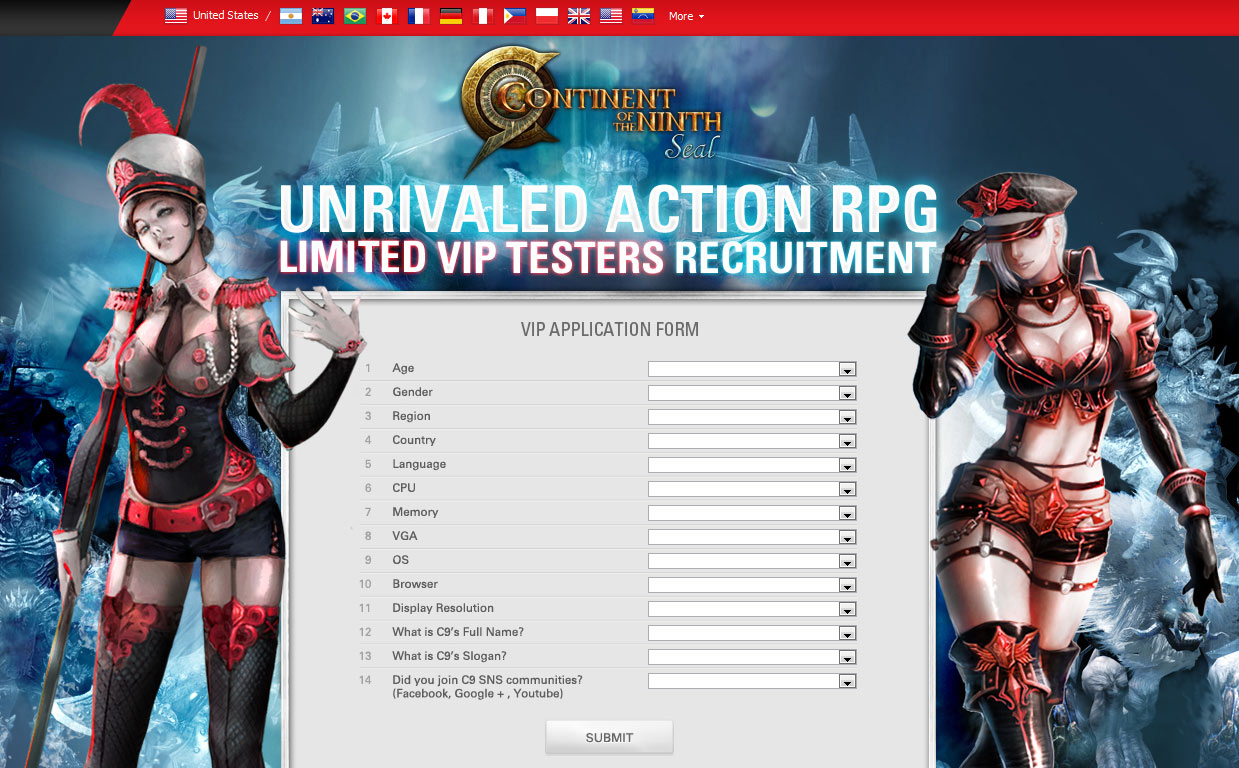 The C9: Continent of the Ninth Global VIP Beta test will run from February 4 to February 28, 2012. According to developer Webzen, they are planning to bring in additional tests after the first test in February, and players who are eager to get their hands on C9 beta test can keep an eye on their Facebook Page at http://www.facebook.com/C9Webzen for more c9 beta announcements. 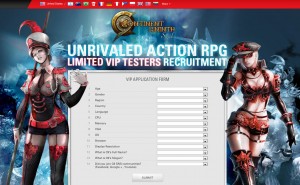 Signup for the c9 worldwide VIP Beta at http://c9.webzen.com/