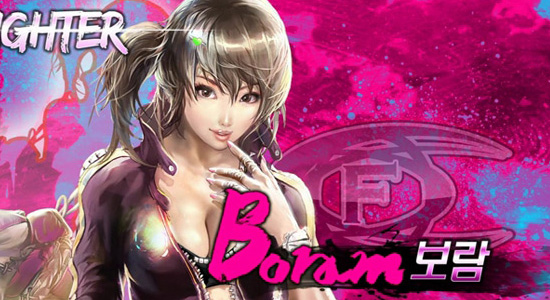 Blood Hunter, a new korean MMORPG rated 18+ developed/published by Studio Wicket and CJ E&M, is going to enter Open Beta Test on Feb. 9th, 2012. The upcoming beta test will will also update the game with new content such as new female characters, new classes and jobs.