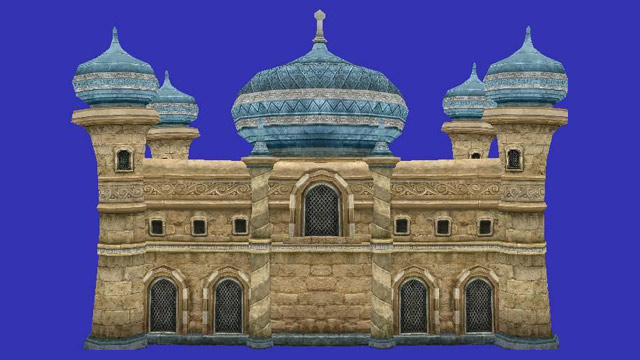 Dragon Nest Korea seems to be going a bit Arabic for the update to Level 60 based on some concept artwork that just came out. DN developer Eyedentity Games hasn’t confirmed if these indeed belong to the Level 60 patch.

One of these areas is reportedly called Saint Heaven, the city opens at level 24 is Medieval style, and the reported level 40 city Lotus Marsh introduces Dragon Nest players to the Amazon rainforest.