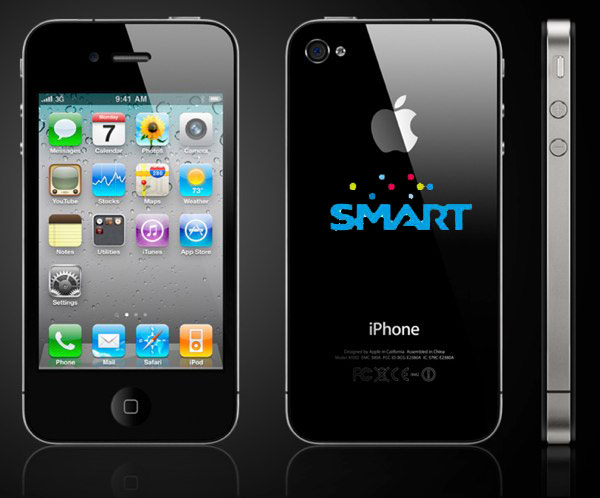 MANILA, Philippines — Wireless telecommunications giant Smart Communications is set to heat up competition in the offering of telco services bundled with Apple products with the rollout of Apple’s game-changing smartphone iPhone to premium subscribers within this year. 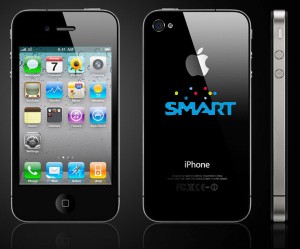 Manuel V. Pangilinan, chairman of Smart’s parent firm Philippine Long Distance Telephone Co., confirmed that Smart was in talks with Apple to launch the latest version of the iPhone — the Apple iPhone4S — before yearend.

Similar to what happened to bigger markets like the United States, Germany and Canada, consumer electronics giant Apple has abandoned the regime of exclusive iPhone distribution.

With the lapse of the exclusivity deal with Globe Telecom, the original iPhone official carrier in the Philippines, Smart is now getting ready to launch iPhone4S as well.

Pangilinan said iPhone4S would initially be offered by Smart to high-end postpaid subscribers.

However, he could not yet say when the iPad will be offered to Smart subscribers.

“We’re working on the iPhone4 first because there’s a lot of demand for it,” he said.