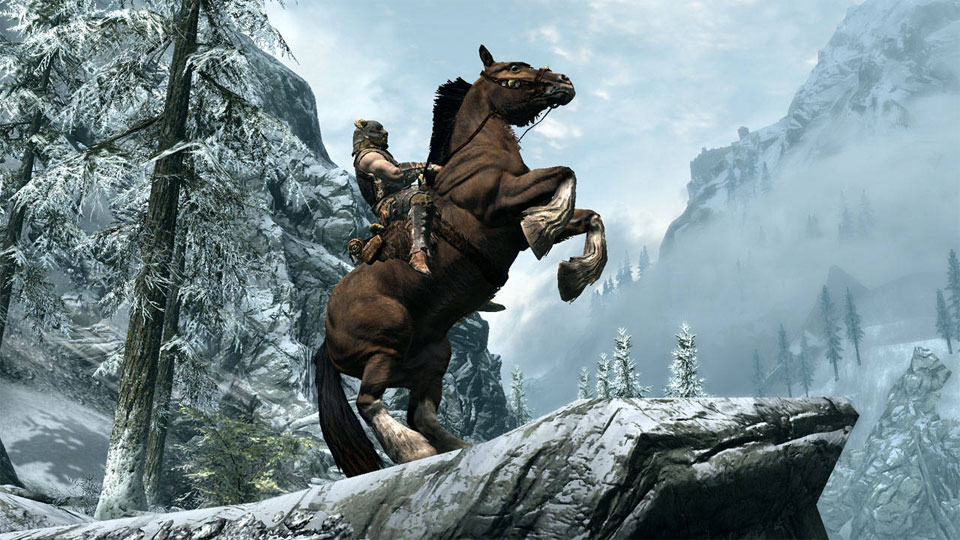 The Elder Scrolls V: Skyrim PC system requirements has just been announced to run Skyrim on HIGH settings, not ULTRA. Read and be surprised that Dual Core PC’s can still run Skyrim (read: non Core2 and Core i3 i5 i7 cpus). 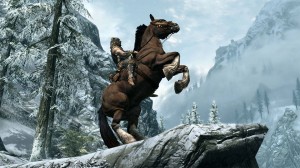 Not bad eh? Want to run the game with most of the bells and whistles on? Here’s what you will need:

Not bad at all. Pretty much of the Skyrim PC specs are within the realm of possibility and affordability. Should be able to run Diablo 3 as well. =)