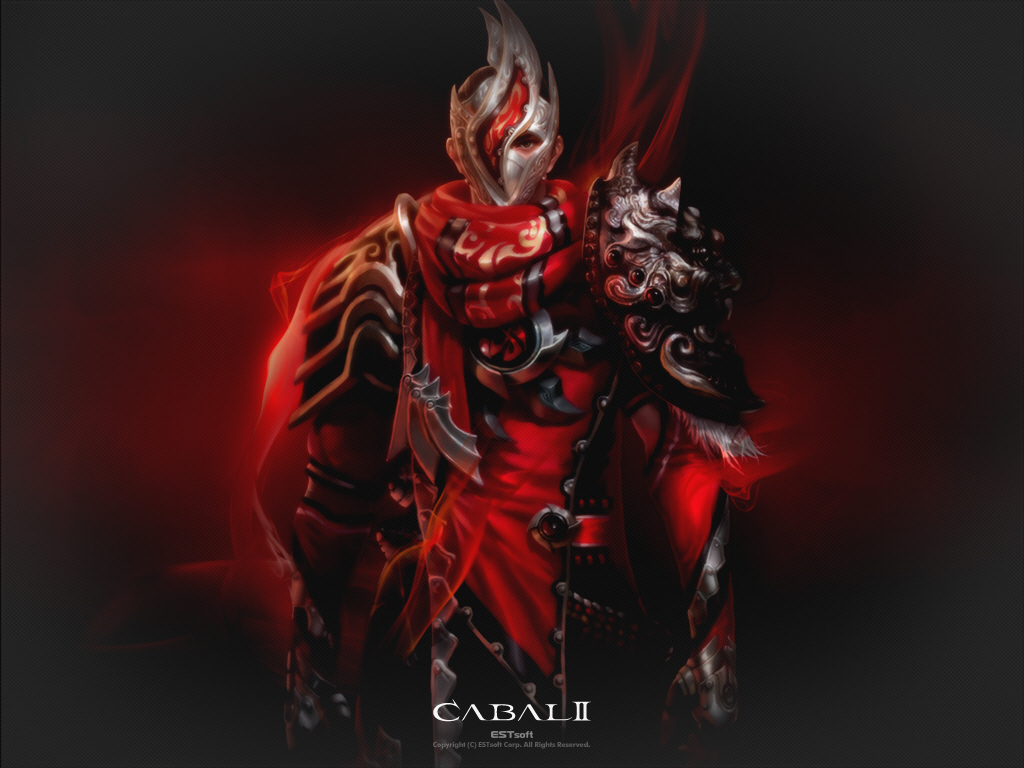 Cabal 2 MMORPG developer Estsoft has announced the closed beta phase 1 that will start in Korea from November 3 to November 5, 2011. Estsoft plans to recruit 1,000 testers for CBT 1 and the list of testers will be released on November 1. According to Korean gaming website inven, Cabal 2 has been in development internally at Estsoft for 4 years and cost 15 billion Korean won (roughly 13 million US dollar).

Cabal 2 will not only feature up-to-date graphics using the Crytek engine and a better combat system, but will also enhance the storytelling part as the developer is making different scenarios for the 6 classes in Cabal 2. 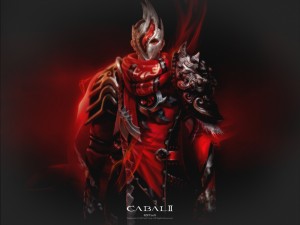 Head over to the English Cabal 2 site at http://www.cabal2.com/ and you can learn the backstory and get more information of the 6 classes.

So, will the infamous and annoying Cabal Botting programs be making a comeback?