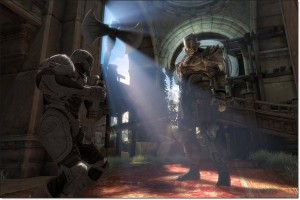 Epic is committed to providing the Unreal Engine community with regular software releases at no charge, and the latest beta is available now at www.udk.com/download