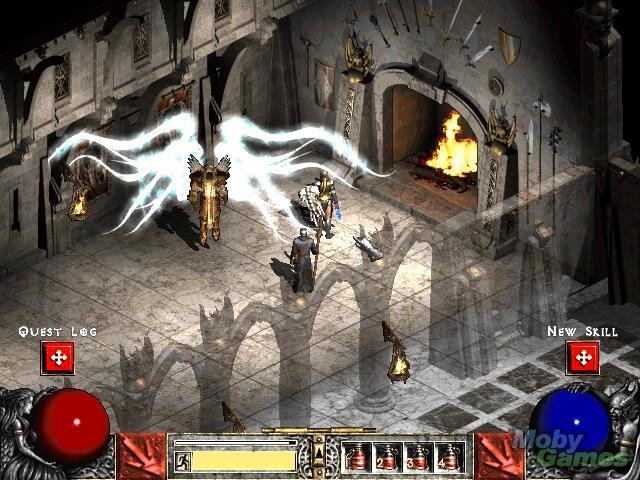 Check out the patch notes for Diablo II Patch 1.13d. Yes! Blizzard still is working on the game! Awesome eh? 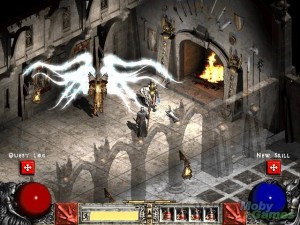 Major Bugs
Fixed a known dupe method.
Fixed another issue where players were able to stack auras in an unintended way.