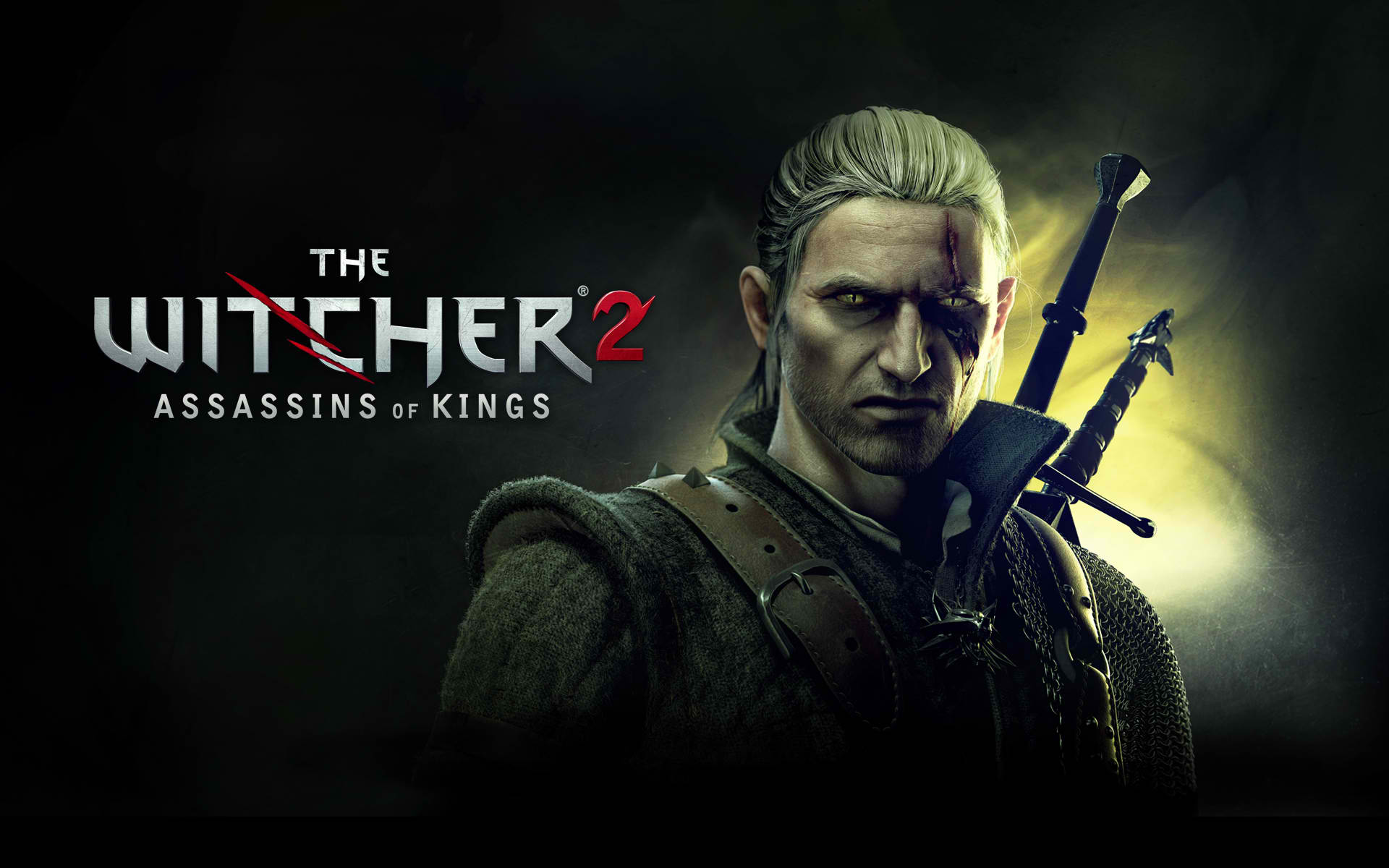 The Witcher 2 patch notes for version 2.0 have been revealed and will be rolled out this Thursday, 29th September, and will be free to all PC users.The 2.0 changes will be present in Q1 2012 Xbox 360 version of The Witcher 2.

Aside from the gameplay tweaks, fixes and adjustments, The Witcher 2 update 2.0 will also bring three significant new modes: Arena, Dark Mode and a new tutorial. The Arena is separate from the main Witcher 2 game, and has its own character progression and challenges. The idea is to win increasingly hard battles inside a gladiatorial arena, gaining fame, fortune, power and, crucially, points, as you go. Those points will be pumped into a leaderboard shared by all players of The Witcher 2. 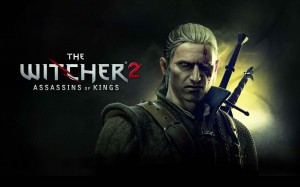 Dark Mode will be the hardest way to play The Witcher 2 campaign. CD Projekt Red also showed a pre-recorded demonstration video of Dark Mode at the Eurogamer Expo 2011. Geralt wore five out of six pieces of the new Kinslayer’s Outfit armour set. This was dyed a near-black colour and had a hood obscuring Geralt’s face. Geralt also had the new dark weapons – cursed swords. These have “big bonuses” on attack, but if you don’t have the whole Kinslayer’s Outfit armour set they’ll also drain Geralt’s health when used. Geralt fought some trolls and died quickly when his guard was lowered

The Witcher 2 Patch 2.0 Notes
Corrections and improvements to combat:

Other corrections and amendments: