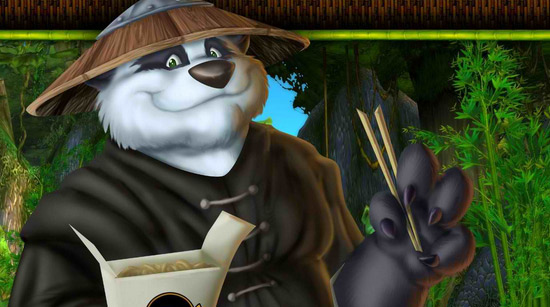 The Pandaren are considered a “joke race” of panda looking humanoids inspired by Eastern culture in the World of Warcraft universe, but later became part of canon. The Pandaren first originated in Warcraft III. Blizzard’s latest World of Warcraft expansion, Cataclysm, was outed in July 2009 by a trademark filing before being revealed officially a month later at Blizzcon.

For more information on the Pandaren, check out WoWwiki

Blizzard has told IGN the company is “not ready to reveal any details at this time.”

1 thought on “Mists of Pandaria trademarked by Blizzard”