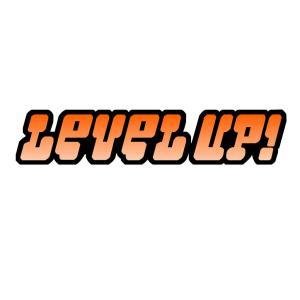 According to unconfirmed rumors circulating since last year, shares of the leading philippine online games publisher Level Up! that were owned by the EPLDT group has been sold to another investor. I recently have found out via the web that Level Up! International Holdings Pte. Ltd. (LUIH), the original parent company who currently owns 40% of Level Up! Inc., was actually invested in/bought by a South Africa based company called Naspers/MIH (Myriad International Holdings).

For those wondering: Naspers/MIH also owns sulit.com.ph, and multiply.com along with owning Russia’s biggest portal, Mail.ru.

It was reported on Naspers’ website that “In November 2010 MIH acquired 100% of Level Up. Founded in 2002, Level Up is the pioneer and leading online gaming platform in Brazil and the Philippines. The company provides a wide range of products, including casual, advanced casual and Massive Multiplayer Online Role Playing Games (MMORPGs). In order to ensure its gamers have access to the best content, Level Up develops partnerships with the world’s major game developers, offering titles fully translated into local languages.”

We have contacted Level Up! Inc. for more information but we have yet to get any official word.

How will this affect the local gaming industry? How will Pinoy gamers react? Will they even care? We’ll just have to wait and see what happens…

Disclaimer: I headed Level Up’s Multimedia Group until i left early this year. I was not privy to any information regarding any sale, transfer or release of any assets connected to Level Up! or EPLDT. All information found on this post came from unverified reports from third parties and the Google SERPs.