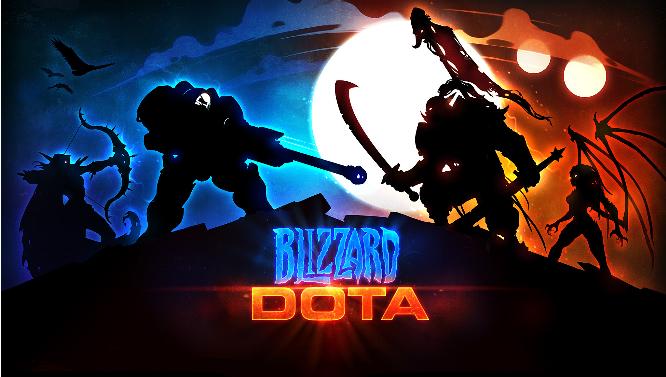 Blizzard has stated that the release of its StarCraft 2 DOTA mod will be around the same time as Starcraft 2: Heart of the Swarm. Speaking at a press conference at Gamescom earlier today, Blizzard senior game designer Jonny Ebbert said that Blizzard’s version of DOTA will be out “near the launch” of the next chapter in the StarCraft 2 saga. 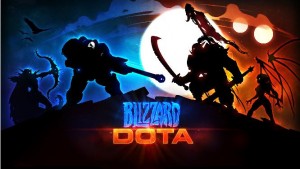 Starcraft 2: Heart of the Swarm is still without a firm date, though earlier this year a 2011 launch was deemed unlikely.

Valve’s competing effort, DOTA 2, debuted at Gamescom this week and is due to launch before the end of 2011.