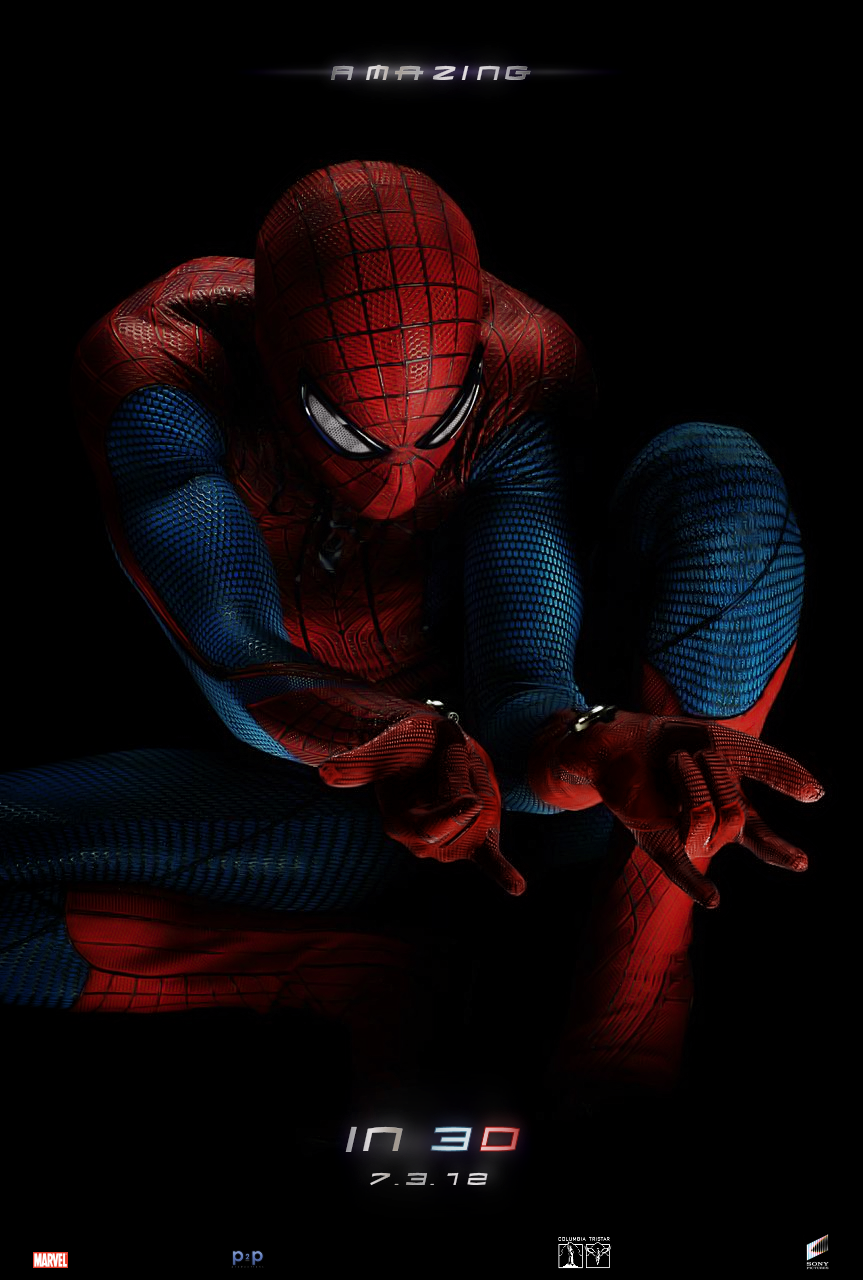 The new Amazing Spiderman movie also suffered a leaked trailer episode this week after the Avengers teaser was also leaked to various video sharing sites. It is also a cam quality video but hey anything is good at this point especially forns fans of the Spiderman franchise. The leaked Amazing Spider-Man trailer opens with a scene which sees a young Peter Parker, played by Andrew Garfield being abandoned by his parents before it switches to teen Peter. There are glimpse of Aunt May (Sally Field), Uncle Ben (Martin Sheen), Gwen Stacy (Emma Stone) and Dr. Curt Conners (Rhys Ifans), but his alter ego The Lizard is not revealed yet in this preview. 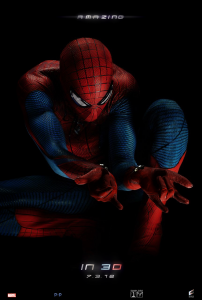 The rest of the Amazing Spider-Man trailer shows Peter showcasing his super power after he is bitten by a spider. He is running, jumping, swinging through the city and climbing the buildings, which are seen from his perspective.

“The Amazing Spider-Man” is directed by Marc Webb and revolves around Peter Parker’s dilemma with both human problems and issues about his superhuman abilities. Made in 3D, the movie will head into Philiipine theaters probably on July 6, 2012.