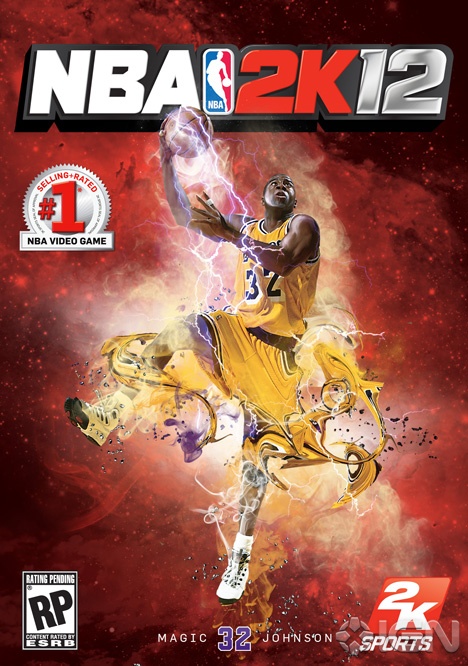 NBA legend Michael Jordan returns as the cover star for 2KSports NBA 2K12, but he’s joined by two of his rivals and fellow NBA legends Magic Johnson and Larry Bird! 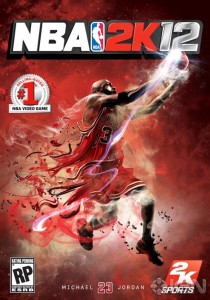 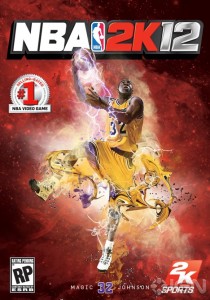 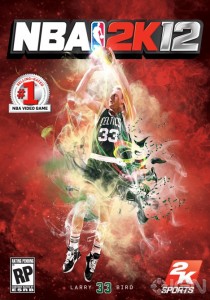 The covers are done by artist Adam Larson, a name you may not recognize, but someone whose work is all over on everything from alcohol ad campaigns, to ESPN magazine, to Beyonce’s latest album cover.

The Johnson and Bird covers are limited edition, and will only be available for the first printing of NBA 2K12.

While 2K Sports has yet to reveal the extent to which Johnson and Bird appear in the game, we’d say it’s safe to assume they will have gameplay features built around them, similar to Michael Jordan’s in NBA 2K11.