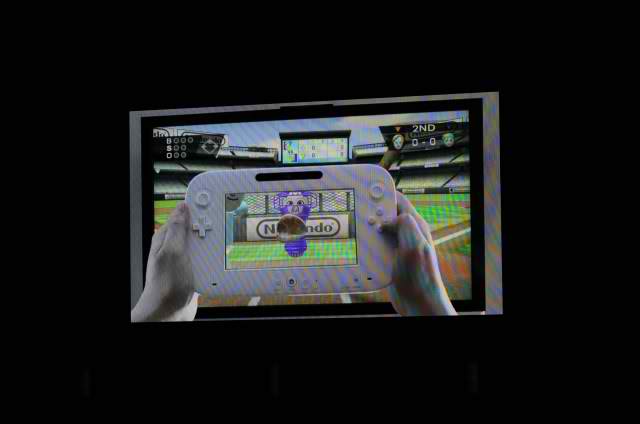 Nintendo has unveiled the name of its next console at E3 2011 and it will be called the *drumroll* Nintendo Wii U. The interesting thing about the Wii U is its new controller which looks like a small iPad. It features speakers, accelerometers, gyro, inward-facing camera, touchscreen, microphone, rumble and analog sticks. 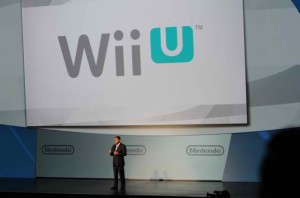 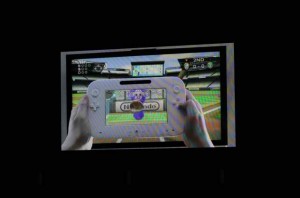 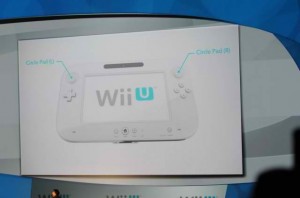 Nintendo Wii U will be fully backwards compatible to WIi games, controllers, balance board. No price yet for the Wii U and release date is set for 2012.

Known as the Wii U, the system sports a controller that is equipped with a touchscreen and has buttons and analog sticks on either side. It looks as if you can also attach a nunchuk-type attachment. There is a camera located at least on the back and content can be moved from one screen to the other seamlessly. The controller’s screen was also shown displaying extra information for an awfully nice looking Zelda title.