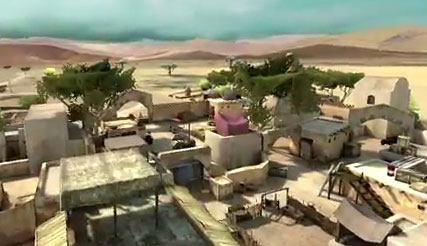 March of Heroes is Gameloft’s first Unreal engine powered game and will be a military themed first person shooter. Based on some of the visuals in the trailer, it looks like March of Heroes may be taking place during the Cold War era, similar to last year’s Call of Duty: Black Ops.