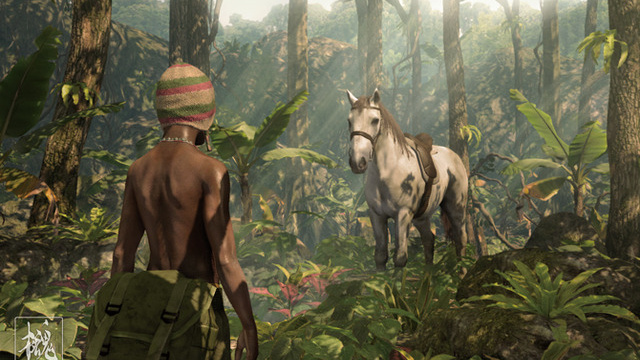 Metal Gear creator Hideo Kojima told interviewer Mark MacDonald of 8-4 that developer Kojima Productions began creating the multiplatform Fox Engine shortly after the completion of Metal Gear Solid 4 for the PlayStation 3. Kojima indicates that the Fox Engine is designed for the PlayStation 3, Xbox 360 and PC, at the very least, and is indicative of the developer’s future direction.

“Until now, we have been developing games for exclusively for specific platforms, but in the future, we look to go more global,” Kojima says. “We are paving the road to go multiplatform for future titles.”

The Fox Engine screenshots look awesome, reminding me of a Crytek game engine. Kojima says he hopes to use the Fox Engine for an “upcoming unannounced game” and that the images and video released today do not necessarily represent a game currently in development.