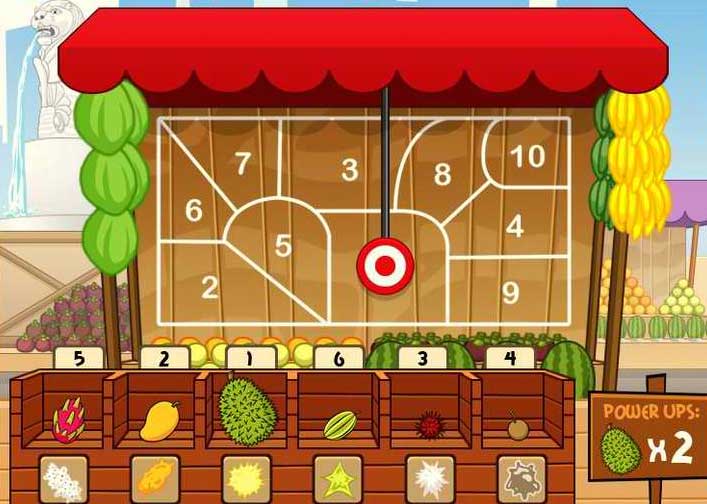 World Racers is a proudly filipino made facebook game from pinoy development house Inkstone inc. Inkstone is based in Makati, Philippines and is launching World Racers with a promotion where you could win 40K pesos!

World Racers is designed and developed in the Philippines, and promises to make it fun for both players and viewers of the race. Players get to race around the world with their best buddy and viewers get to become Fans of their favorite teams. Fans can influence the outcome of the Race by helping or hindering Teams.

Inkstone Inc and it’s staff are dedicated to the vision of creating a new genre of entertainment that combines social networking and gaming called “Social Broadcasting”.

Check out the World Racers facebook page at http://www.facebook.com/WorldRacersPhilippines

17 May 2011, Manila – Inkstone Inc. introduces a new Facebook game developed in the Philippines by Filipinos. World Racers is the first game from the Makati based game studio and promises to introduce a new gaming genre based on the concept of Social Broadcasting. Launching first in the Philippines the game studio hopes to capture the attention of Facebook users in the 7th largest Facebook market in the world* and in the key gaming city of Makati.

Makati is listed as the number one Facebook gaming city for game developer LOLapps with a player count of over 178,000. Inkstone hopes to capture the attention of these players with the World Racers game, a free to play game that allows players to team up with a friend and enter a virtual race around the world.

The game introduces the concept of Social Broadcasting to Facebook gaming. Social Broadcasting is entertainment that combines user generated content with social networking in the form of a game. In the case of World Racers, players generate videos from their game play that they share with other Facebook users. These Facebook users become fans of the players and can affect the outcome of the Race by supporting their favorite teams with in-game cash and even penalize opposing teams with time penalties.

World Racers Tournament
As part of the launch of World Racers, Inkstone Inc. will be hosting the World Racers Philippine Tournament exclusive to the residents of the Philippines. The tagline of the tournament is “Win Prizes, Get Famous” referring to the cash and gift items awaiting the top teams as well as the social aspect of fans supporting their favorite teams. Prizes for the top teams include gifts from World Racers launch partners local companies Neo Computer and Bo’s Coffee.

The tournament will commence in June with the current deadline for registrations set on May 29.

About Inkstone Inc.
Inkstone Inc. was created in 2010 to deliver on the vision of Social Broadcasting. Social Broadcasting combines the trends of user generated content, social networking, and gaming. By creating content that is both fun to interact with, as well as compelling to watch, Inkstone strives to give people the framework to create their own stories, broadcast it to the world and allow viewers to impact these stories in a direct way. Inkstone is based in Makati City and is home to some of the most talented game developers in the country.