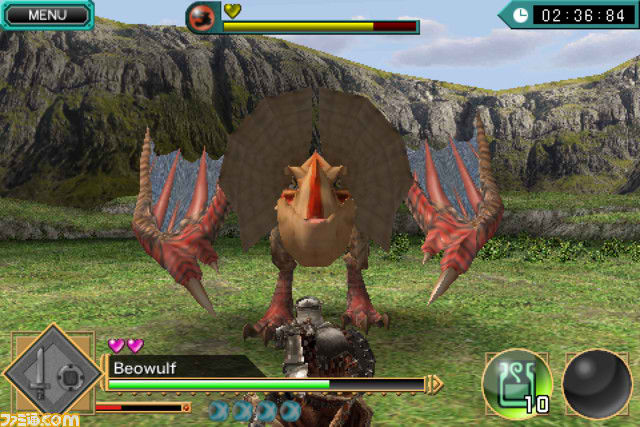 Capcom’s Monster Hunter franchise is coming to the iPhone! Monster Hunter: Dynamic Hunting puts you in one on one battles against the well known beasts from the series. Using one and two finger touch controls, you’ll attack, evade and defend against the beast. Yep, if it reminds you a bit of Chair Entertainment’s Infinity Blade then you’re not far off. Instead of facing the God King’s minions, you fight it out mano y mano against the iconic beasts from Monster Hunter.

Monster Hunter Dynamic Fighting is slated for Japanese release next month. Pinoy Monster Hunter lovers should keep a close watch on this one.