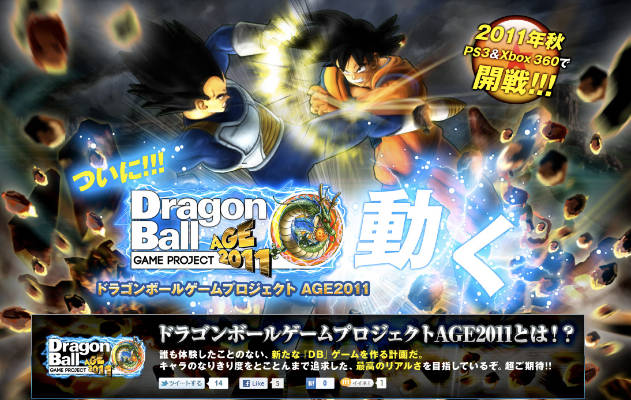 Check out the awesome new Xbox 360 and PlayStation 3 Dragon Ball title (tentaively) called, Dragon Ball Game Project Age 2011. Not much is known about this new Dragonball game but some media at the official site shows some very nice graphics in action scenes between Gokou and Vegeta. 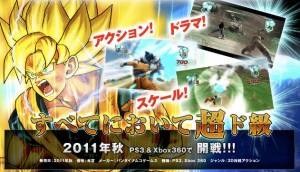 Dragon Ball Game Project Age 2011 is classified as an action game and hits the Playstation 3 and Xbox 360 this Fall.