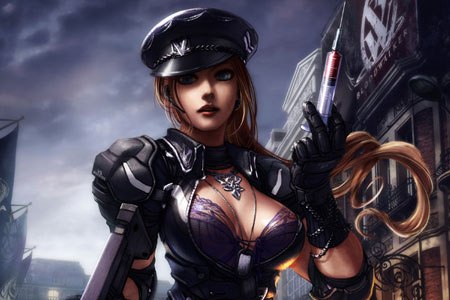 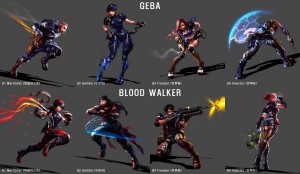 Zombie Online has two main factions called GEBA and BloodWalker. GEBA is just the abbreviation of “Genetic Engineering and Biotechnology Agency”, and BloodWalker stands for the game’s core selling point – Zombies!. These two opposing factions are expected to battle it out for supremacy in Zombie Online. 4 classes for both sides were unveiled initially on the official site, namely, Martialist, Injector, Trooper and Gurkha.